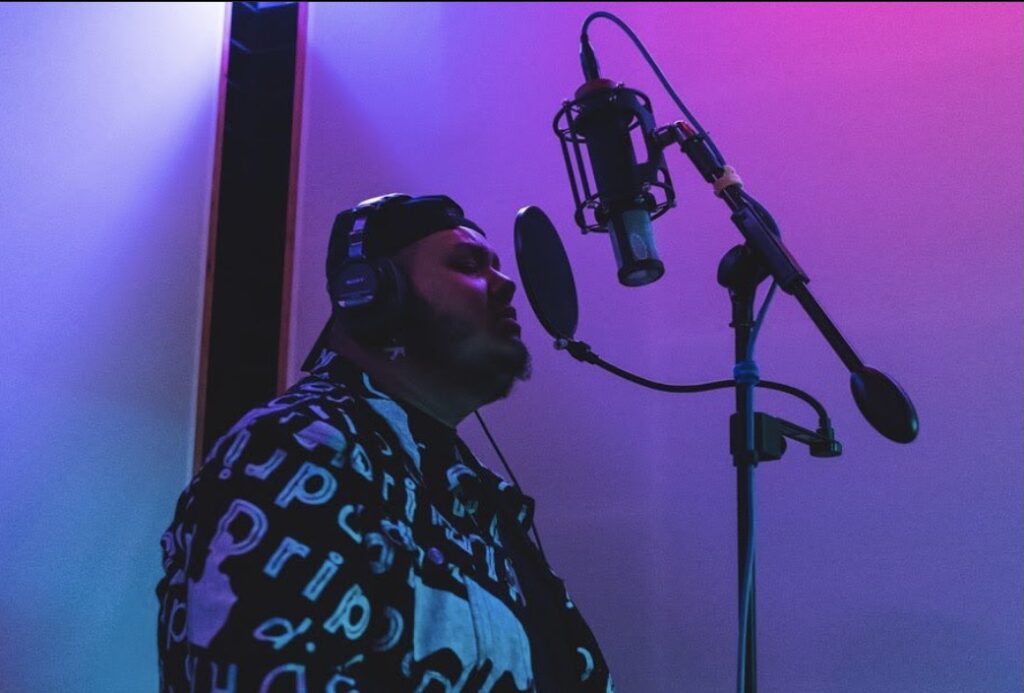 EDXO is an artist who has made music a huge part of his life from an early age. Growing up in Bradenton, Florida, EDXO is not afraid to say what is on his mind and makes sure that his voice is heard. His listeners gravitate towards him due to him being able to share his true self and that’s what EDXO is all about! He recently released the visual for his track “Airport Freestyle and you can get to know him below!

I would define my genre as a mix of all my favorites. Drawing inspiration from each one.

How would you describe your sound to someone who has never heard your music before?

A playlist with random ass songs that you don’t know are fire until you listen to them.

How many singles, EPs, or Albums have you released? Which one is your favorite? Why?

I have released six singles so far, but I have new music coming up. I would say my favorite song so far is Airport Freestyle. I would say that is the first song where I was completely honest. I also put a heavy amount of work into promoting that song; I even released my first music video.

What is the first step in your creative process?

The first step is to find a beat that I catch a vibe to. Then I find a melody. And finally, I add lyrics according to how the beat makes me feel,

If you could collab with one person in the industry who would it be and why?

I would collab with The Weeknd. He is the biggest inspiration for me. I would love to see his creative process since he is a private person. I would like to see what lyrics we could come up with together.