Edward Hurtado Is All About His Money In Newest Track, “Get The Bag” Hosted By DC Young Fly

Edward Hurtado Is All About His Money In Newest Track, “Get The Bag” Hosted By DC Young Fly 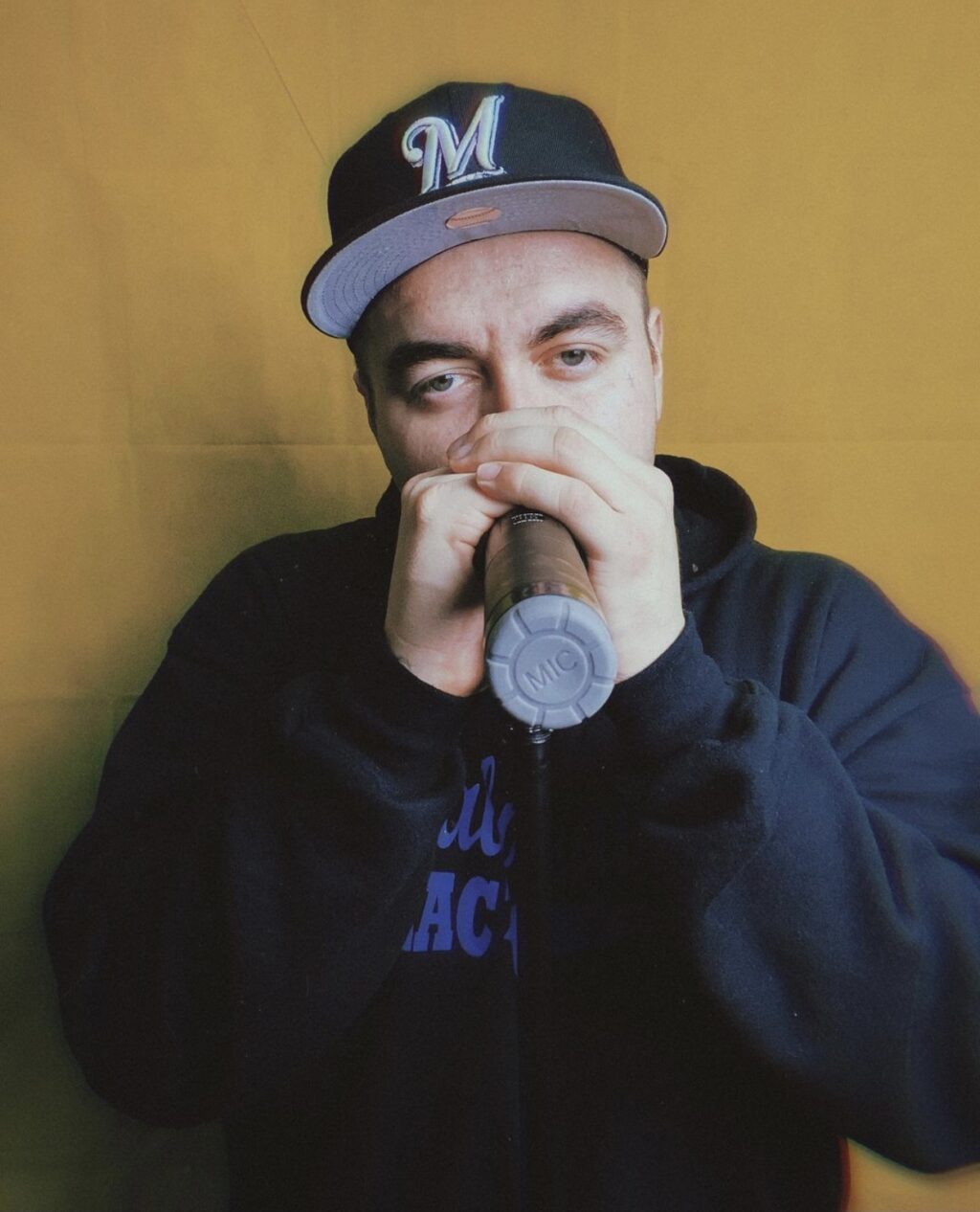 Edward Hurtado is an upcoming artist from Maywood, CA. He is a Rap and Hip-Hop artist who’s ready to take on the entertainment industry. Edward Hurtado first started releasing music back in 2010. 10 years later, the whole world is on pause because of COVID-19 and being on lockdown really brought Edward Hurtado back to the creative zone. Not only does he write his own music, he produces, and engineers his own music as well.

When asked out of all of the songs he has released, which one is his favorites, Edward Hurtado responded “My favorite song is my first single “Now or Never”. That song touches on the events that occurred in the Brown community such as the death of Vanessa Guillen, the immigrant children that died while being held in detention centers, and the mistreatment of immigrant street vendors in Los Angeles.”

What Edward Hurtado enjoys the most about being a musician is the feeling he gets when someone takes the time to give him positive feedback on his songs. He also loves being in his home studio and just create. If he could collab with one person in the industry, it be Bryson Tiller because his music definitely Edward Hurtado through a rough time when he was transitioning out of a relationship. He is currently working on releasing more singles and in the meantime, be sure to check out Edward Hurtado’s music on all streaming services platforms!