Dylan Owen Collabs with Kinetics and One Love in “Hurt Enough”

Dylan Owen Collabs with Kinetics and One Love in “Hurt Enough” 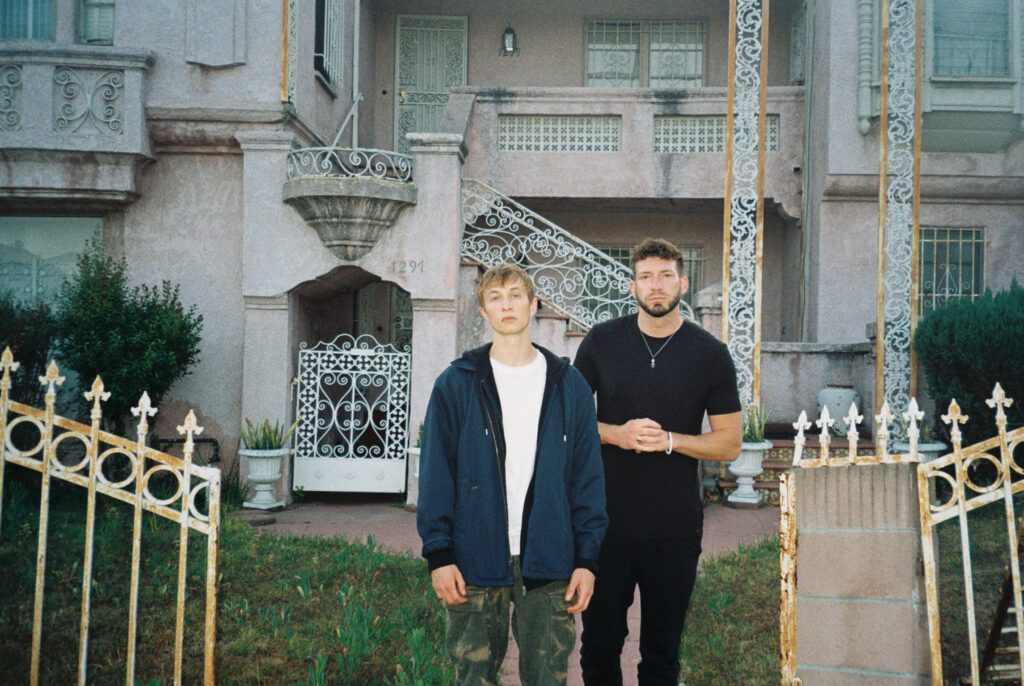 On his latest single “Hurt Enough,” New York rap artist Dylan Owen teams up with highly accredited songwriting team and hip hop duo Kinetics & One Love. Released in partnership with Sunpop (up-and-coming label behind Sara Bareilles, Landon Cube, and Kellin Quinn), “Hurt Enough” showcases Dylan and Kinetics on sincere yet technical rap verses while One Love handles the production. This highly anticipated Dylan and Kinetics reunion comes nine years after their first collaboration “In the Corner” off Dylan’s fan favorite Keep Your Friends Close EP. The lyrics see Dylan opening up about a recent breakup and his struggle to find closure, building upon the narrative of self-discovery that began on his September single “Young Skins.” Dylan and Kinetics trade refreshingly honest lyrics in verses separated by a vocal sample about a broken, imbalanced relationship in which one person takes a bittersweet step away out of self-awareness.

Shot by Patrick Lawler outside of LA, the visual for “Hurt Enough” features grainy, VHS-styled drone shots and super zoom footage of the two rappers baring their souls on top of California’s Santa Ynez Mountains.

This is the first time I’ve worked with Kinetics & One Love since “In the Corner” on Keep Your Friends Close. It’s been years, but we’ve only grown closer as friends. Can’t wait to share how much we’ve grown as artists on this song. ~ Dylan Owen

“Hurt Enough” is co-written by Ryann (singer and songwriter behind Tate McRae’s chart-topping, multi-platinum “You Broke Me First”) and JP Clarke (Blink 182, Cheat Codes, Bryce Vine). Kinetics & One Love have written songs for Lil Wayne, Jennifer Lopez, Pitbull, Madison Beer, Anthony Ramos, Why Don’t We, Melanie Martinez and many others. They first made their commercial debut as songwriters by penning B.O.B’s single “Airplanes,” and their fans are extremely eager to see Kinetics & One Love back releasing music as artists. Their synergy with Dylan’s knack for deep storytelling comes from years of friendship and behind the scenes writing. Dylan’s vulnerable, poetic songwriting has generated comparisons in the press to alternative icons like Conor Oberst and Elliott Smith. Dylan has shared stages with Mac Miller, Wiz Khalifa, Logic, Watsky, and Yelawolf. Dylan’s fans have streamed his songs tens of millions of times, and his music has received praise from MTV, Revolt TV, PepsiCo, WWE Smackdown, MTV, For Folk’s Sake, and most recently, Paste Magazine. What sustains Dylan is his ongoing quest to carve out meaning from his journey for himself and others, and to give it away so that it might empower his listeners.