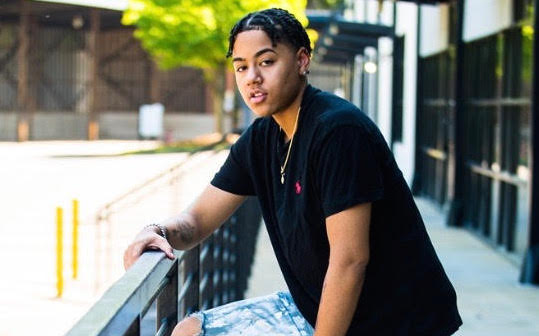 The vibrant gritty sound of the South Carolina recording artist “Dro Montana”, grasps the industry with full force with her subtle lyrics she naturally intrigues the ears & eyes of every listener and viewer. Dro Montana’s name derives from her interest in the cannabis world, and Montana from the traits of Tony Montana, so together we have “Dro Montana”. Finding her interest and purpose in music she recorded her first hit record in November 2019 “Intro”, which brings a blatant statement about her Introduction to the game. Raised by a single mother but still influenced by her father’s hustle she automatically took on the role of being responsible and getting the job done. Dro Montana is coming in strong performing and sharing her amazing talent in front of a crowd of 3,000 people she is ready for the big stages. Her name ringing bells with a major collaboration with “1017” artist Foogiano and Kalan FrFr she is soon to hit the limelight currently working on her first “EP” Dro Montana’s main goal is to produce and make nothing but Platinum Records.