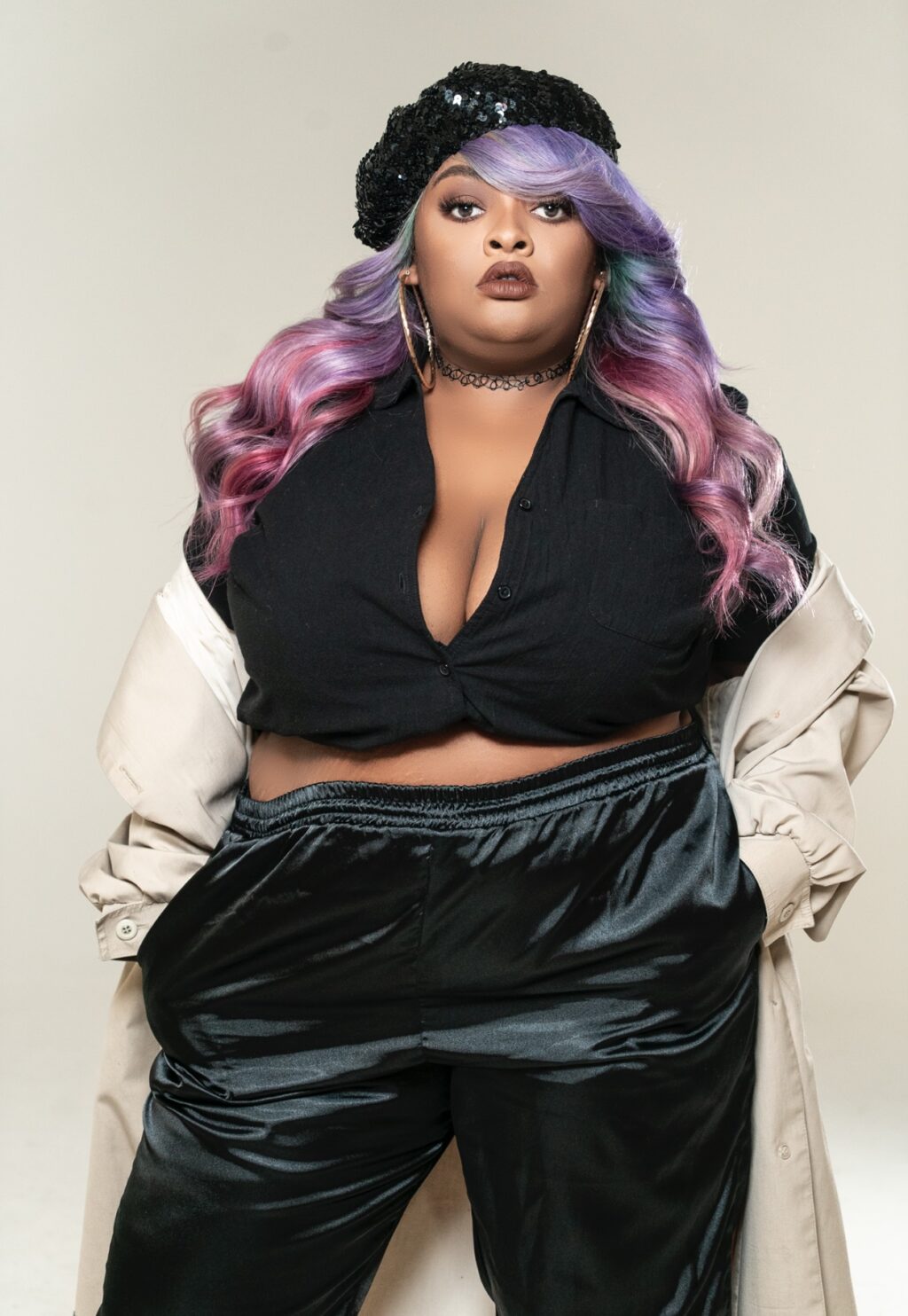 Driaa is an artist from Sacramento who is creating her own lane in the music industry. The Bay area native creates R&B music with a hint of Rap. She gained most of her musical background from being in church where she then realized that she wanted to pursue music as an artist.

When asked out of all the projects and singles she has released, which is her favorite, Driaa responded “I have released one mixtape and two singles. My favorite is definitely my first single “Rose Blunt” because it’s my first of course but “Magical” is such a fun song that it has a special place in my heart.”

As an artist who writes her own music, Driaa is inspired by her personal experiences and sometimes pulls from her favorite movies and shows. Her biggest inspirations are definitely 90’s R&B and Hip-Hop artists like Missy Elliot, Erykah Badu, Jill Scott, Lil Kim, and Jodeci. She is currently on an amazing song with Durand Benarr that will be released soon called “4 The Smokers.” In the mean time, be sure to check out her music on all streaming services!