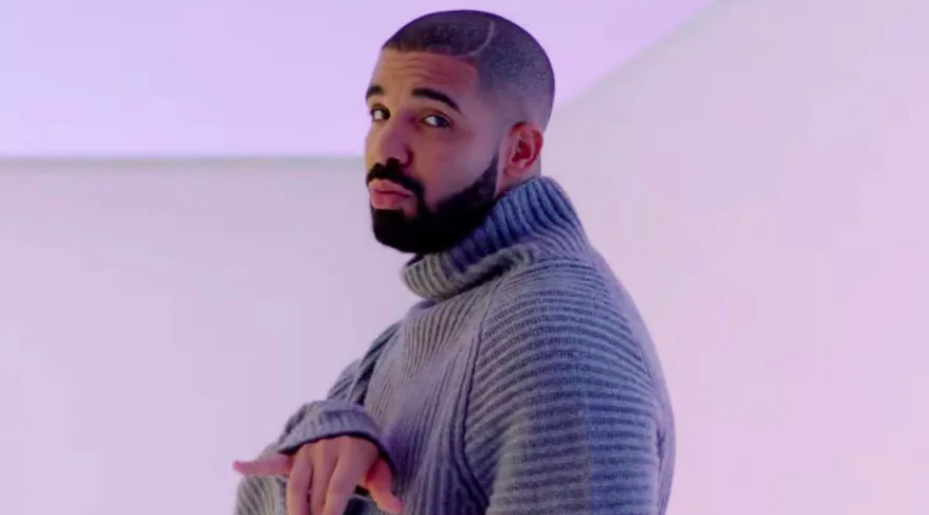 After just celebrating the 4th anniversary of his 4th studio album, Views, Drake is about to drop Dark Lane Demo Tapes TONIGHT! After all the rumors surfaced of him dropping a mixtape tonight, Drake has officially confirmed the speculations in an Instagram post. He also released the track list with features from Future, Young Thug, Playboi Carti, and C Breezy!

Not only did he confirm the mixtape, but also let fans know that he is scheduled to drop his 6th studio album this summer! The “6 God” ends his Instagram post with, “…also my 6th STUDIO ALBUM DROPPING SUMMER 2020!!! Lucky number 6 😈 soon fwd”