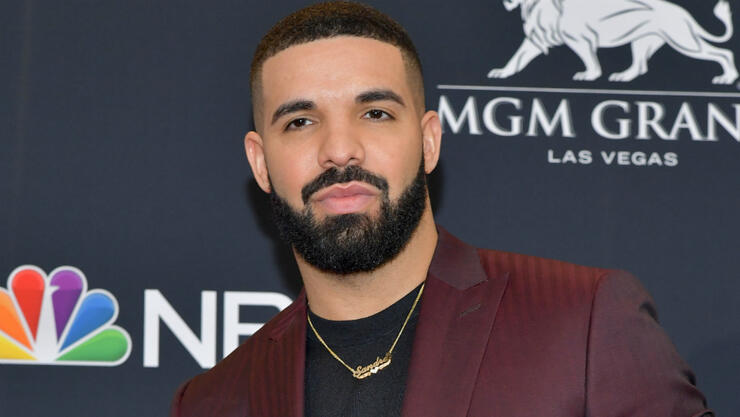 Quarantine might not be so bad after all. Its not often that Drake gives us a preview of any of his unreleased music. However, late last night Drake was feeling a little different when he hopped on IG live with OVO Mark and started previewing tack after track. One of the records included a potential banger with New York rapper Fivio Foreign and it goes a little something like “Sosa, Fivi looking like KD and Kyrie / My TD bank is on what? My TD bank is on Kylie,”

Drake did not stop there he also previewed a record he has with Playboi Carti’s which may be dropping on Carti’s “Whole Lotta Red” Sophomore Album.

Before signing off, Drake briefly spoke about the viral “Toosie Slide” dance. He said that the song was inspired by Michael Jackson’s moonwalk dance. “I gotta go to work. Shout-out to Toosie because when I first made that song, I was only talking about the moonwalk,” Drake said. “That’s why I was like, ‘left foot up, right foot slide’ but Toosie made the dance to that shit, and it’s poppin’ now. I didn’t know it was going to be a dance song like that but it is what it is. We’re just having fun, getting warmed up. Album’s on the way about to slap head tops off.”

Drake, give us that album already!

Take a listen below.