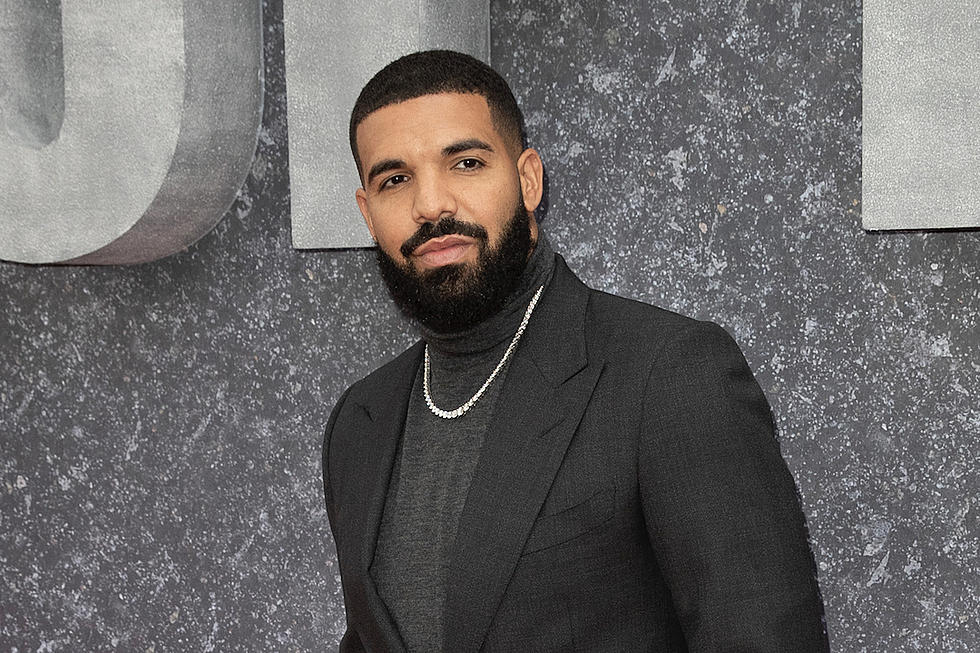 There’s no stopping the 6ix God! Drake took to Instagram over the weekend and posted a few stories of himself in the studio, with one in particular that had a caption that read “80%”, sparking speculation that his album is almost done.

Although it’s unclear when the new project will drop, it has been just a few months since the rapper dropped his “Dark Lane Demo Tapes” mixtape. While fans await the release of his 6th album, there have been a few leaks and snippets floating around the internet —including a collaboration with Roddy Ricch.

Drake previously mentioned that his new project will have less songs than “Scorpion.” “This album, I’ll probably make it a more realistic offering, something more concise,” he said.

DJ Khaled also confirmed that the rapper will be featured on his upcoming single, which is expected to drop soon.