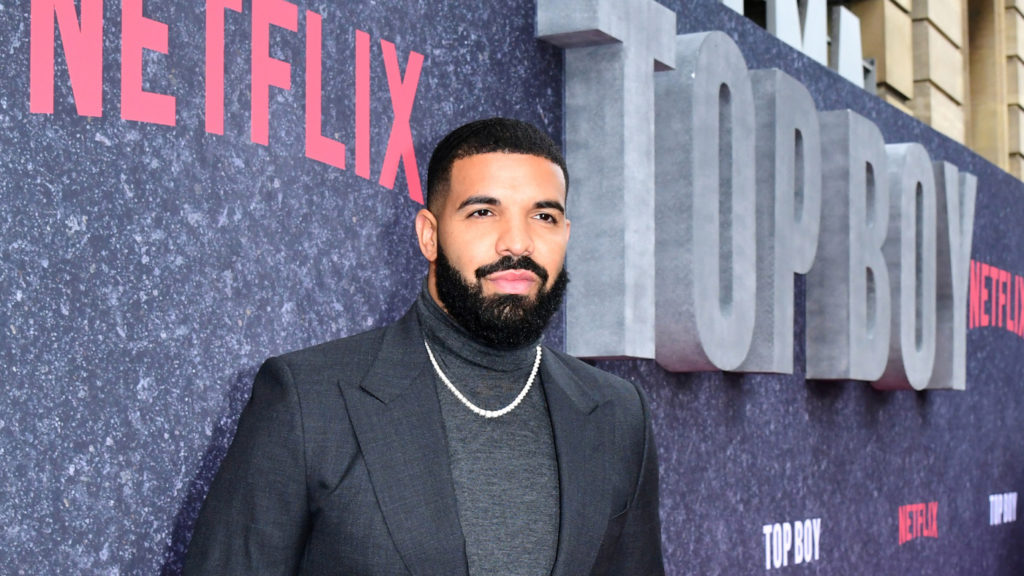 Drake’s “Toosie Slide” has officially reached over 1 billion views in the last two days (3 billion views in total), just on TikTok alone! Even though this app has been around since September 2016, #ToosieSlide is now the fastest music trend that has been displayed on the app. It still has the potential to reach over 1 billion users from over 150 countries, which is the current amount of people with TikTok accounts. The rapper took Kylie Jenner’s crown with her #RiseandShine trend that first reached over 1 billion views last year. He did exactly what he came to do- create a massive record to go viral on TikTok. The “Trophies” rapper sure knows exactly how to make a “just because” song!