Drake Crowned Most Streamed Artist in 2020

Drake Crowned Most Streamed Artist in 2020 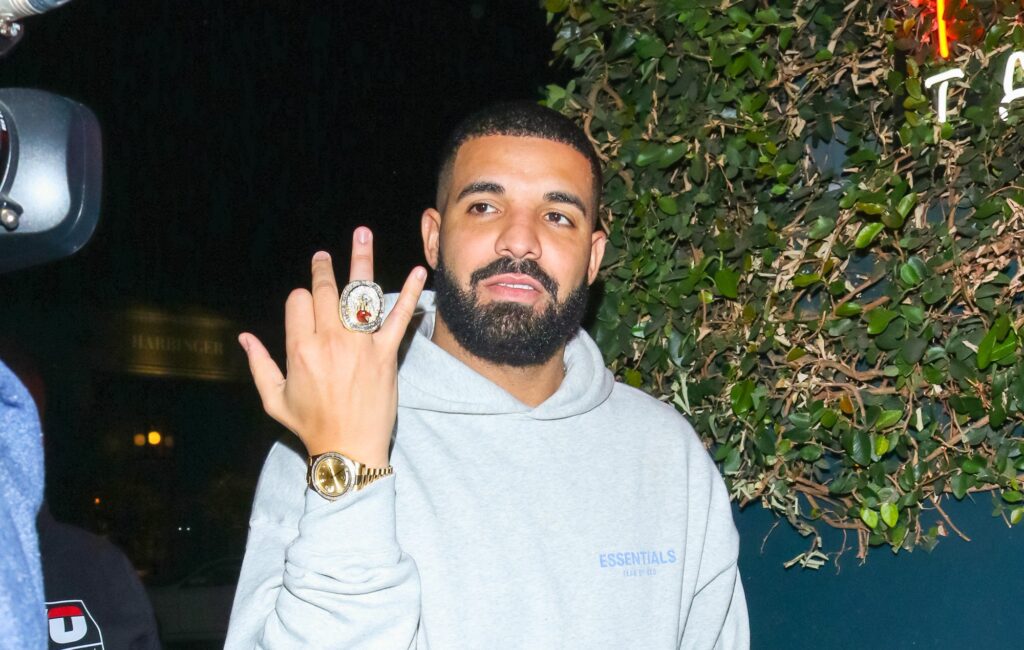 Life is good for Drake! Over the weekend, the 6ix God came out on top as 2020’s most streamed artist, racking up over five billion streams on both Spotify and Apple music. According to HITS Daily Double, Drizzy sits at the top of the list with 5.6 billion streams and while his rather large discography does add to the numbers, it’s his “Dark Lane Demo Tapes” project and hit single “Laugh Now, Cry Later” that gave him that extra boost!

Other artists that made the top 10 include The Weeknd with over 3 billion streams, Post Malone came in at number five, and the late Juice WRLD took second place with 5.3 billion streams, due to his posthumous project “Legends Never Die”, which dropped in July. Pop Smoke also made the list as his “Shoot for the Stars, Aim for the Moon” album also boosted his streaming numbers.

Thankfully, these artists’ mixtapes and projects kept fans engaged during the tough year that was 2020.