Drake and DJ Khaled Team Up Again On “Popstar” and “Greece”

Drake and DJ Khaled Team Up Again On “Popstar” and “Greece” 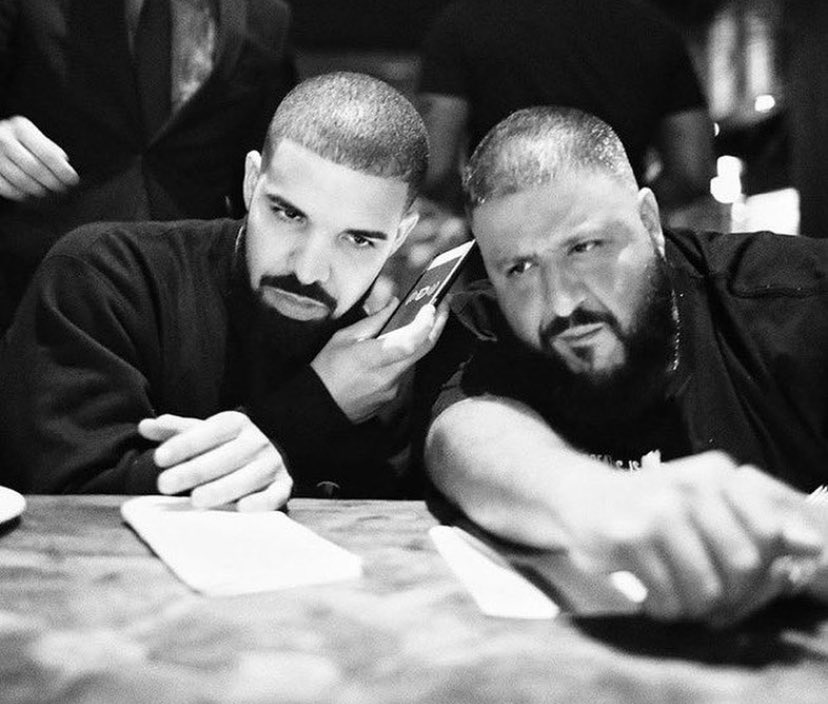 Another one! DJ Khaled and Drake have reunited yet again just in time for summer on two new songs, “Popstar” and “Greece.” Both tracks will be featured on DJ Khaled’s upcoming album, “Khaled Khaled.”

“Popstar”, produced by OZ (“Toosie Slide,” “Life Is Good”), is definitely a Drizzy summer song that is bound to be a chart topper! In the second song, “Greece”, the rapper serenades his lady, offering to fly her out to Greece and buy her luxury goods.

Come with me, leave all of your things, yeah / We can stop at Gucci, stop at Louis V, yeah / Come with me, fly you out to Greece / Full speed, survoler Paris

Although the Miami-based producer/DJ isn’t the only one readying a new album, Drake has also been working on his new project, but he hasn’t revealed any details about the upcoming album.


Check out DJ Khaled and Drake come together on “Popstar” and “Greece”.