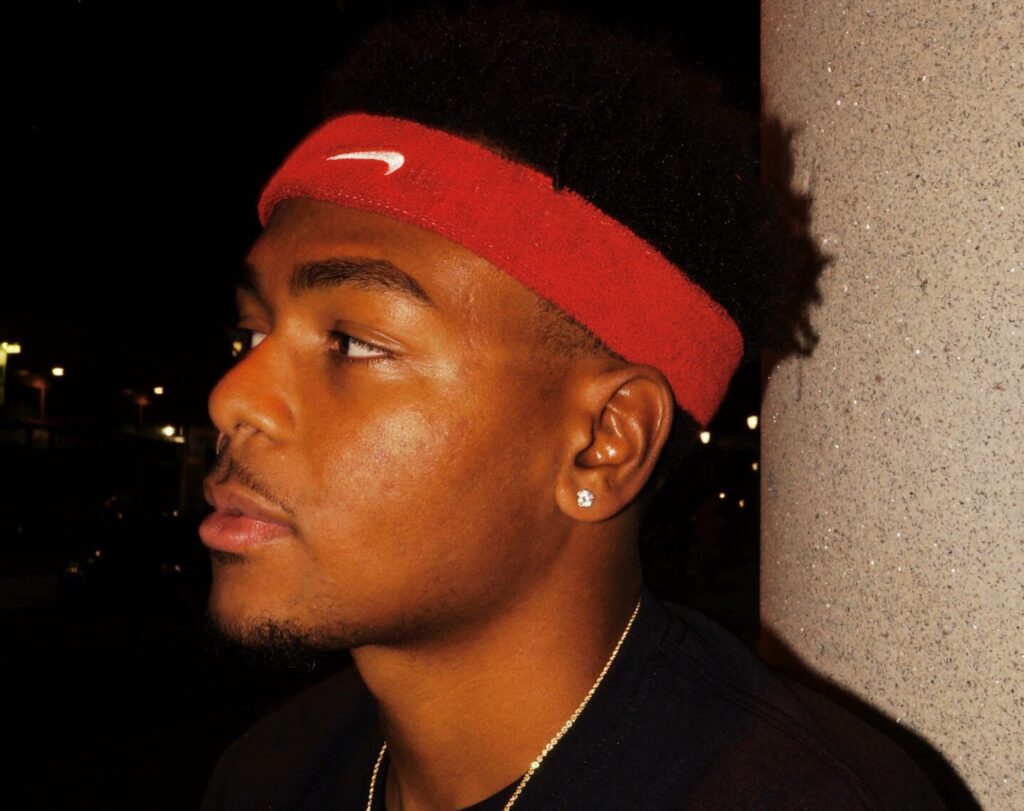 Rhode Island native Dr3Nyle is turning heads with his new single “Everything New.” Since he’s entered the music industry, he’s been gaining traction with the songs he puts out that demonstrate his personality and confidence. His new single is a must listen and shows off his skills as an upcoming artist.

With its quality production and superior delivery, Dr3Nyle is setting himself apart from the rest. He’s definitely someone to watch and stay on the lookout for as he has more music coming soon. The upbeat single is absolutely a hype song and is something that you can listen to when you want to turn up.

It’s clear that he uses music as a way to express his feelings. His songs are honest and vulnerable, and he keeps it real with his audience.

“My sound is limitless, depending how I am feeling that’s what I will be producing,” Dr3Nyle says. “All the emotions I hold in to myself, that’s how I talk to someone is by making music.”

As far as what’s next for him, he will have a music video that will be coming out to accompany the single, so make sure to keep Dr3Nyle on your radar.

Keep reading to learn more about Dr3Nyle and stream his song “Everything New” below.

I got into music at the end of 2017 and 2018 because I went through a lot with my family with house problems and stuff. Once we moved in and out of motels and some friends houses, I was going through a lot of depression and self doubt. Mostly battling myself. I’m the type to keep my feelings to myself, I don’t tell anyone how I feel — not even my parents most of the time. I just put my feelings towards music, that’s how I get my feelings out.

My upbringing definitely played a role. Family is full of hustlers trying to make money– no matter how. Never give up on yourself even if people are against you. I know my parents try their hardest to make enough money working everyday to try to make me and my two brothers life’s easy. My eyes opened more when I see my parents cry during those hard nine months in those conditions. I watched my baby brother everyday while my parents worked nonstop. What really shaped me was those dark rooms. Even up to this point, once it’s night and I’m in a dark room I can’t stop thinking and writing. Everything just comes to me when I’m in a pitch black dark room.

What really dedicated me to pursue music was to support my family and not to be on my death bed regretting for not trying to be something I wanted to be. I knew as a kid I was born to be something great.

I’m passionate for anyone who is showing love to me. The people who come up to me and say my music is good and keep with it. Making one fan at any time means a lot because Rhode is known for really nothing.

My main influences are Gunna, Lil Baby, Young Thug, Rich Homie Quan, and Biggie. Specially Gunna — the song “Phase” by him helped me get through a lot when I was at my worst.

As of now my goal is to get more exposure for myself as an artist to put my state on the map and become the best performer for my fans. Also would like to travel and perform because I never been on the plane nor been around the world. I just want to go global.

Tell us about your latest project “Everything New.” What is it about?

The latest project I released was a single called “Everything New” which dropped last Friday. It became my top song within two days. A music video for the song will be dropping very soon. It’s more of a getting lit type of vibe. But the last EP I dropped was 3 months ago which was called The Starter which contained 6 songs. The people say they favorite song on there is “Twisted Mind” which is my favorite too and “New decade” ft. YungTony.

You can follow me on Insta, Twitter, and Facebook @Dr3Nyle. Also my music is on all platforms @Dr3Nyle and new single “Everything New” is out streaming on all platforms.