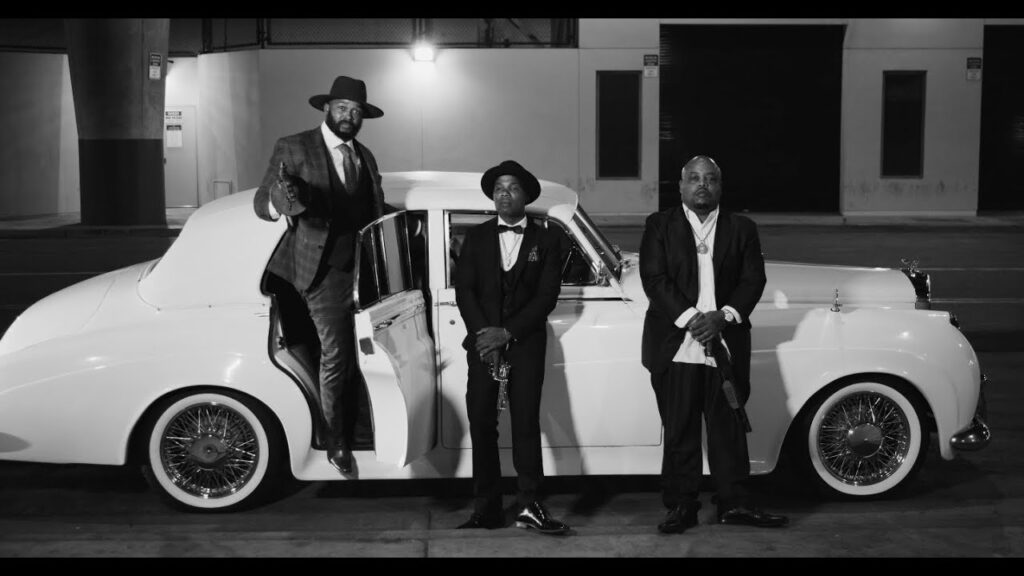 Dough the Freshkid recently dropped the cinematic visual for “Blow,” ft. Cuzzy Capone and Wee Dogg. The visual, which was completely filmed in black and white, showcases a new level of creativity coming from Dough. His storytelling skills and abilities shine through powerfully in this song and prove how the independent artist can deliver a poetic, magnetic sound every time.

Standing out from other mainstream artists, Dough the Freshkid is somebody who’s skills and talents don’t go unnoticed. From his clever lyricism to his metaphoric wordplay, the Crenshaw District native has consistently delivered powerful content and music that is at its core – authentically hip-hop.

“Blow” is a track from his latest project Tals Café, and is one song from the album that serves as a standout track that details his upbringing. The visual has a movie-like feel to it and takes place in the 1940s. Fellow Crenshaw District natives Cuzzy Capone and Wee Dogg (All Money In labelmates) accompany Dough on the track to help tell the story of the times when people were making livings off selling “Blow.”

Check out the powerful visual below.