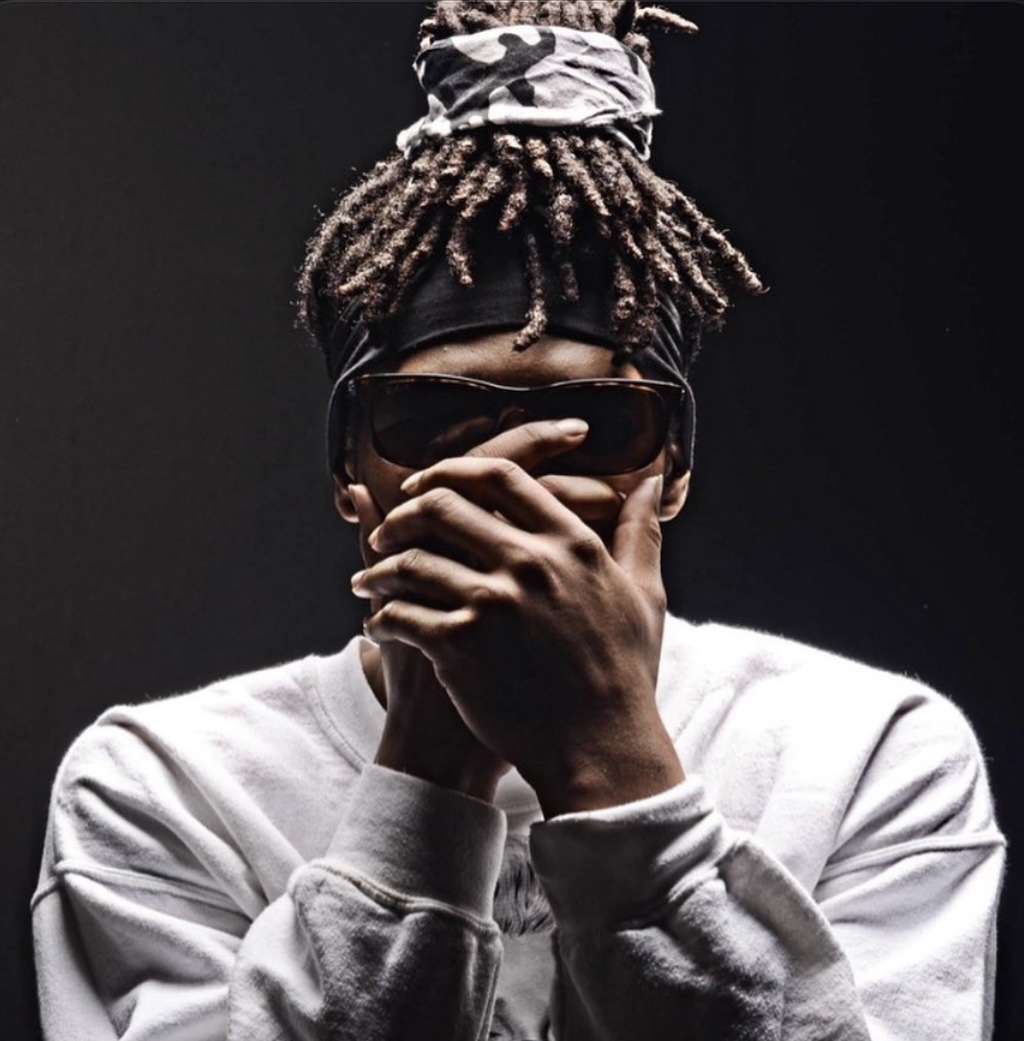 Dope Boy Bandit is an artist from Knoxville, Tennessee who makes music for those that appreciate real and authentic vibes. His passion for music started at a young age and was always a way for him to express himself. With his genre being a mixture of Rap and Hip-Hop, you could describe his sound as melodic trap.

When asked if he can pick any show or venue to headline Dope Boy Bandit responded “Rolling Loud or the Olympics. Rolling Loud because you always hear the stories of how epic it is. But the Olympics because I feel like the Olympic is a gathering of people who are supposed to be the best in the world at what they do.”

With Dope Boy Bandit being an artist who writes his own music, he is inspired based off his personal experience and life lessons. What he enjoys the most about being an artist is that it is something that always keeps him working for a bigger picture. He recently released the visual for his track, “Saucy” and you can check out his music on all streaming services!