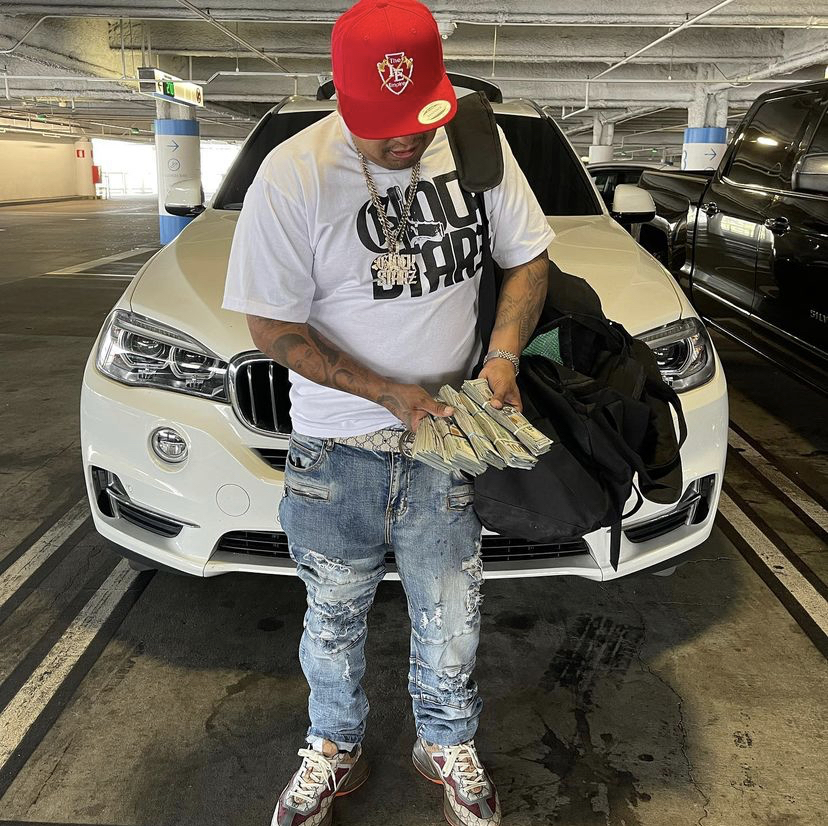 With his latest album, ‘Trap Babies 2,’ Doeboi909 is back and better than ever. The project has gotten a lot of positive feedback, and the artist from San Bernardino is taking his career to new heights with it. He shows off his versatility with standout tracks such as “SUN DOWN” ft. Trucarr and “MAN DOWN” ft. ralfy the plug.

He describes the project as a “compilation of successful rappers that real life trap like myself.”

He’s clearly on the rise, and his music has the ability to inspire and motivate his followers. Doeboi909 is an artist to keep an eye on since he doesn’t mess around when it comes to following his dreams.

Working with larger artists, as well as continuing to create and promote hot singles for his fans, are some of his future ambitions. His skill speaks for itself, therefore he’s clearly on the correct track.