DNorri Makes Music For “Everybody”

DNorri Makes Music For “Everybody” 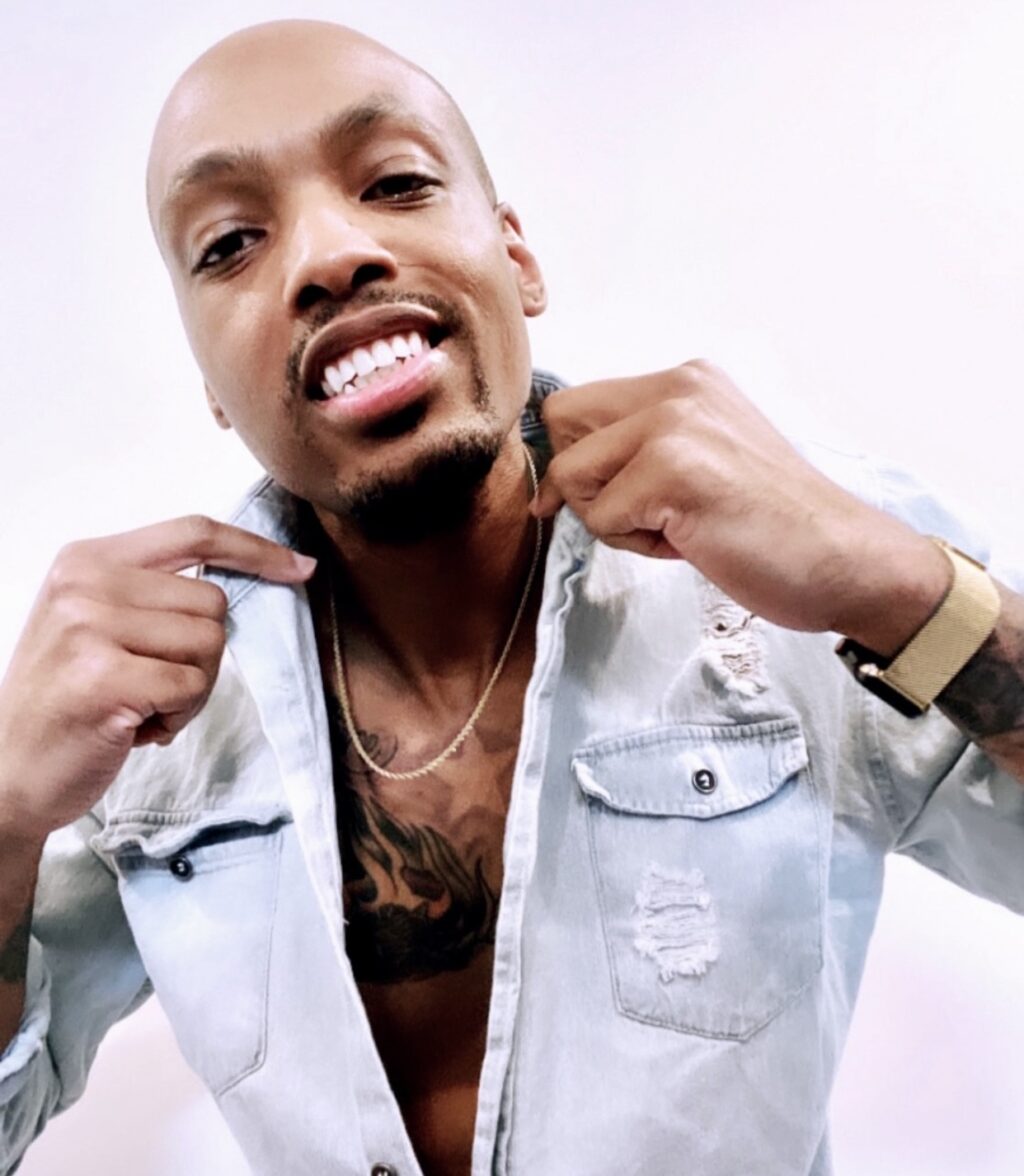 DNorri is an artist who is setting the tone with his music all the way from North Carolina. With his genre being a combination of Pop, Soul, and Hip-Hop, and you could describe his sound as a catchy, uplifting, international type of sound. He started doing music around the age of 14. At the age of 23, he started to take things seriously and started to fully pursue his music and that is when he realized this is what he was born to do.

When creating his music, he makes sure that the vibe is right and then creating melodies or going through a couple of hundred beats of different producers to see what he can find to work with. DNorri’s inspiration comes from personal experiences, but he also feels that checking out other music from around the world can be inspirational as well.

When asked what he enjoy’s most about being a musician, DNorri responded “I enjoy The creative side of making a song and hearing the song once I’ve finished. That’s a dope feeling.” His single “Everybody” is his favorite track because it is more personal and it is something that Everybody can relate to.

His goal when it comes to his music career is to receive an award for “Best New Artist.” He recently signed a two-year distribution deal with Sony/Orchard for his singles “Everybody” and “King” which both reached 100k streams on SoundCloud independently. Be on the lookout for his new music coming soon and in the meantime, you could check out his music on all streaming platforms!