DJ PacWeezy Is All About That West Coast Vibe

DJ PacWeezy Is All About That West Coast Vibe 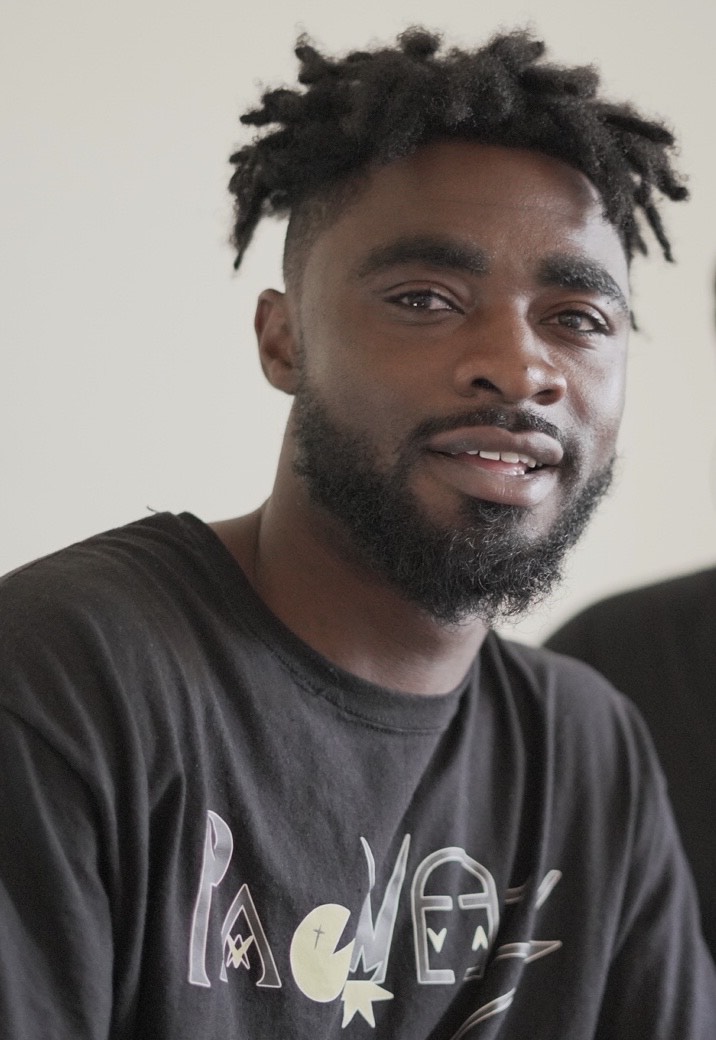 DJ PacWeezy is the New Era DJ.  His name comes from him playing football and one of his favorite players was Adam (Pacman) Jones. So, he took “Pac” from that and his favorite artist is Lil Wayne and started going by PacWeezy after high school and it stuck with him. DJ PacWeezy was born in Ghana, Africa but moved to Seattle in 2001. He describes his sound as a West Coast vibe, and you can hear his famous tag “city2city coast2coast” on all of his tracks.

When asked if there was a life-changing experience that impacted his career, DJ Pack Weezy responded “When I was at school, I went to parties every weekend and most of the parties I used to go to were not that live. So, I started playing music at every party I went to, and from then on, the whole school started listening to West Coast music and twerking at almost every party. That made me realize that I could really influence the crowd with the type of music I play and being able to control the crowd; never having a dead moment at the party………  I lost my best friend a couple of years ago and we used to listen to music together all the time. I used to show him new music and put him on so many new artists. Right before he passed, I used to brainstorm all the ideas I had planned for the future to him. What I was going to do with my music and how I was going to get some of our favorite artists on my songs. He sadly passed about a year into me taking my music seriously. So, I always told myself that I was going to do this for him, and I wouldn’t give up on our mission.”

DJ Pack Weezy has always loved listening to music, especially underground artists. In doing so, he found out that he really loved the West Coast sound. Over the years, his ideas have evolved and now he has singles, mixtapes, albums, and collaborations with artists all around the West Coast. He looks up to artists like Mozzy, DJ Khaled, Lil Wayne. His goals are to make music full time and use his brand to invest in others and own multiple properties. He recently released his single “Main Bitch” feat. Kodacthegreat & Gourment Dre & Mike Ngam. DJ PacWeezy is expected to release his “NewEraDJ” album sometime in 2021. You can check out his music on all streaming platforms!