Diz Does Drops Back To Back Hits – “Stimulus Pack” & “Past Tense” OUT NOW!

Diz Does Drops Back To Back Hits – “Stimulus Pack” & “Past Tense” OUT NOW! 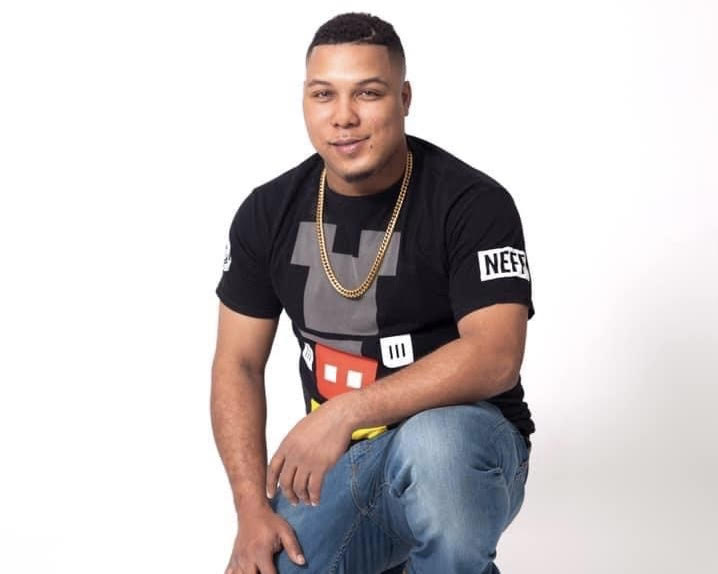 South Bend, Indiana Artist Diz Does is ready to create a new lane in the rap industry. With dreams of uniting the nation with his unique rap/rock sound, Diz Does won’t stop until he makes it to the top! The independent artist says his passion for music is quite simple, he admits there isn’t enough good music out there and he wants to change that. Now he plans to share his passion with the world though his self-written lyrics and melodic sound.

Diz Does has had a love for music for as long as he could remember. Committing himself to his career at 11 years old, Diz Does is no rookie when it comes to the music game. He shared the beginning of his journey all started alongside his father who was also a musician that would perform positive rap music.

“We ended up starting a group called EM3 Productionz and went all around the nation trying to spread a good message.” He recalled, “We really made an impact on troubled youth in our area and throughout.”

At the time, the independent artist was able to perform in front of large crowds during a local campaign they put together for anti-bullying. He admits those performances definitely prepared him for the next step in his career.

However, in the past year Diz Does has had to work through some of the toughest moments of his life. In the span of a few months, he went from grieving the death of his grandma to fighting for his own life.

“Back in April, last year I was involved in a car accident.” He shared, “I had surgery in may for a simple hernia repair (robotic davinchi surgery) it was supposed to be a simple fix but two days later I ended up on my living room floor convulsing.”

Thankfully his wife rushed him to the hospital in time, where they discovered he had an infection traveling throughout his body that could have led to his death. In that moment he says everything changed.

The up-and-coming artist shares that his motivation comes from his family and kids.  His goal is to create generational wealth for ALL four of his kids, take care of his wife, and retire his parents.

This year Diz Does is not playing games when it comes to his career! The independent artist is proving that his hustle and determination is a force to be reckoned with in the music industry. Earlier this month he dropped visuals for his single “Past Tense” AND dropped his latest single “Stimulus Pack”. Today he announced via social media that he will be releasing his next single “Toxic” NEXT MONTH!

Catch Up with Diz Does on Social Media for Music Updates and MORE!

Music Exclusively on Sound Cloud or Stream Down Below.