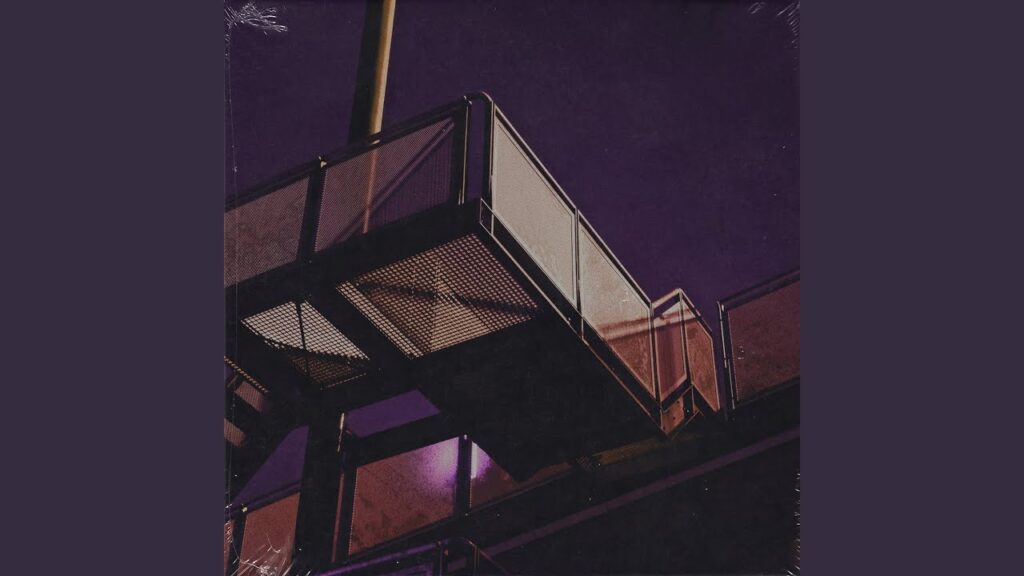 Inland Empire artist Prada-G makes his return with some new heat! Surprising us with his new single “Di3tonight,” featuring Ericdoa. Following his release of his EP which was released in June 2020 entitled “Bummer.” PRADA-G exemplifies anti-establishment and/or rule books that barrier creative freedom. He creates as freely as his soul desires, maximizing his charismatic, infectious voice that resonates throughout each song blending various influences.

During the recording process, I was a mess. I didn’t even know what I was making but I let it be as it unfolded. Fortunately, that’s when everything sparked creatively. If I were to describe the meaning behind this record, it is essentially a mental battle of bottled feelings that are ready to combust at one time. For those that understand my artistry, I tend to blend various influences often. Though this type of track was definitely a first, the result was both dysfunctional and therapeutic», says 25-year-old Inland Empire artist via email.

Peep his latest single down below!