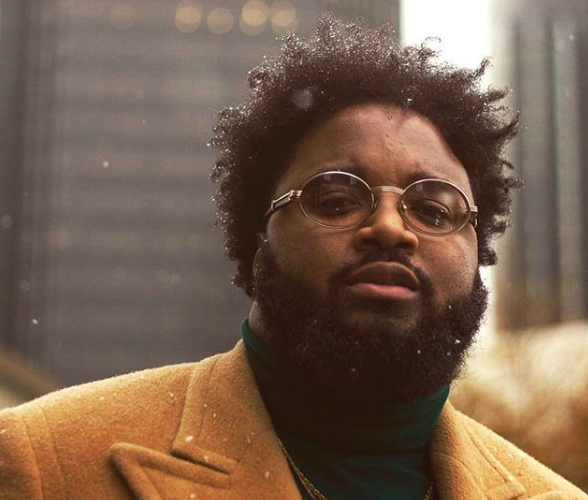 Detroit reppin’ artist, Nick Varcity, prides himself in being able to bring a higher level of lyricism to the music table. Nick Varcity is able to walk a very thin line between Trap and Hip-Hop. His sound can be described as a smooth tone with lyrical content, as his supporters would call, “Neo-Soul Trap.” Nick Varcity currently takes inspiration from Street Lord Juan, Royce Da 5’9″, and J. Cole, and his all-time favorites such as Jay-Z, Nas, Jimi Hendrix, Bob Dylan, and Marvin Gaye.

Nick Varcity started pursuing music around the age of 7 after diligently following a local group from Michigan named, “D.R.U.G.Z.” Despite his efforts to participate with the group and being turned down due to his age, Nick Varcity turned that early rejection into creating his own lane. Since then, he’s been writing his own lyrics and freestyles. He attributes his ability to write from his mother, who was a journalist. This gift furthered his passion for music. Nick Varsity explains, “The reaction of someone I’ve impacted through my musics is one of the components that make me passionate about music.”

With his music, Nick Varcity strives to bring out the natural gifts in others, saying, “I want my music to summon the inner boss in every man, woman, and child worldwide. I’m here to impact the people who are like me- with street and book smarts, [and] the cool cats who play the corners that are mistaken for an underdog.” Nick Varcity takes movitation from his family who he says displays both book and street smarts. His goal is to show his younger family members that it is possible to make a good living doing something you are passionate about.

Although being an independent artist, Nick Varcity has already performed at the SXSW festival in 2015 and NXNE music festivals as well. Since then, he has released numerous projects and EPs, including his latest single titled, “OMW (On My Way).” Nick Varcity is also working on a new EP with the Olympicks Production team, and plans on dropping visuals for that project as well!

Not only is Nick Varcity constantly working on new music and visuals, but is also in the process of filming a television series in which he earned a main character role!

Keep up with Nick Varcity’s music on all streaming platforms, and keep a lookout for his screen presence in the television series to come!