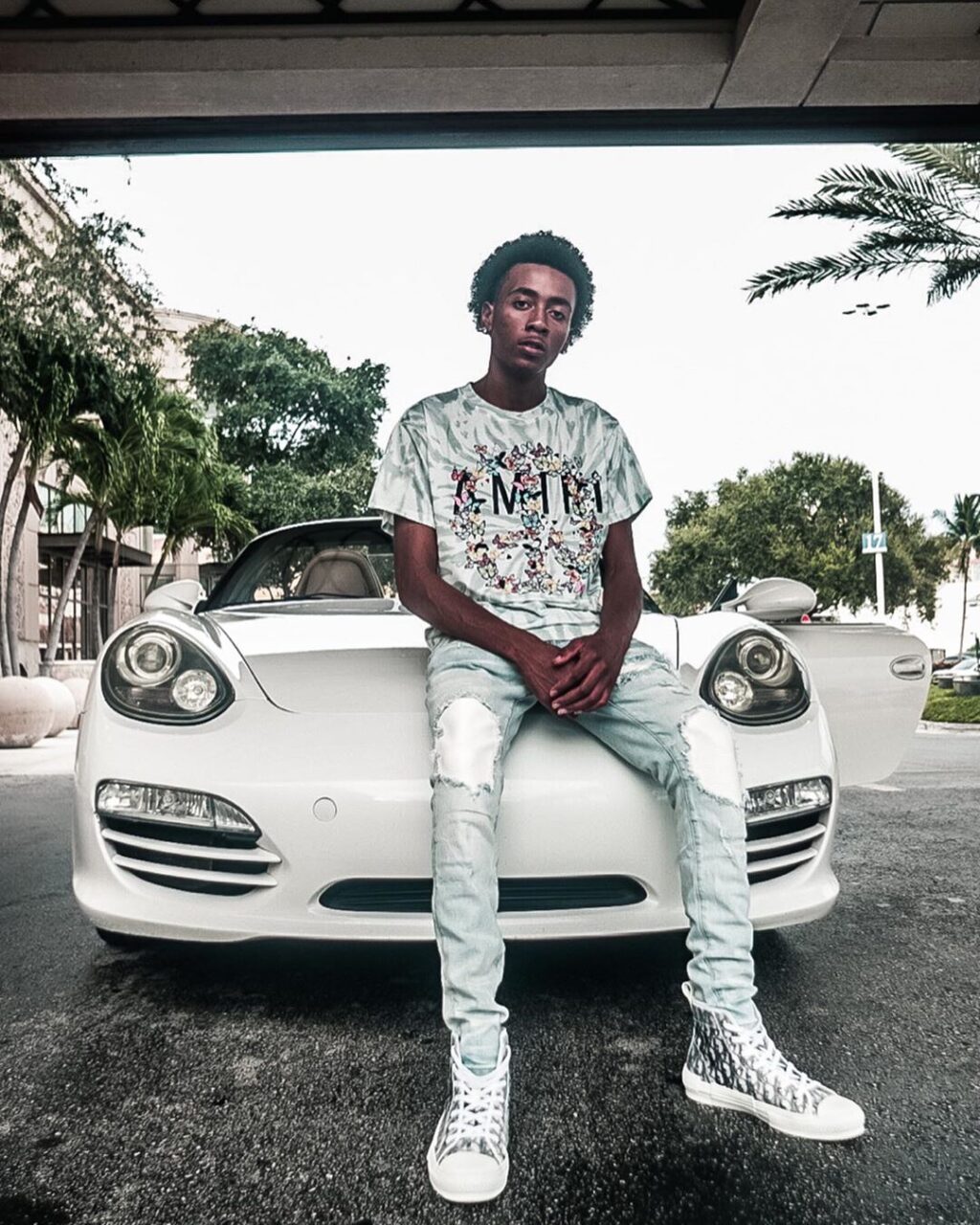 MLB Nate from the heart of Detroit, MI is a 21-year-old Hip-Hop artist determined to break the traditional mold. With three prior projects out on all platforms Nate has been constantly delivering hot new tracks through his label Move Like Bosses LLC. This is Nate’s label he started and signed himself. Nate’s new project “Relentless” is coming soon. The project will consists of 10 songs.No features and a number of visuals along with the project. In the meantime MLB Nate dropped off his new YoungBoy-esque track “Dior” where Nate flexes up on his haters. The visual features Nate moving through Miami on his dolo because as he would say it’s “All Me.”

The record “Dior” is an indication of what is to come for Nate with future releases. Keep an eye out for his 4th project “Relentless” coming soon.

Watch the video below.