Dedflower Blooms From His Past To Create Inspirational Hip-Hop Music.

Dedflower Blooms From His Past To Create Inspirational Hip-Hop Music. 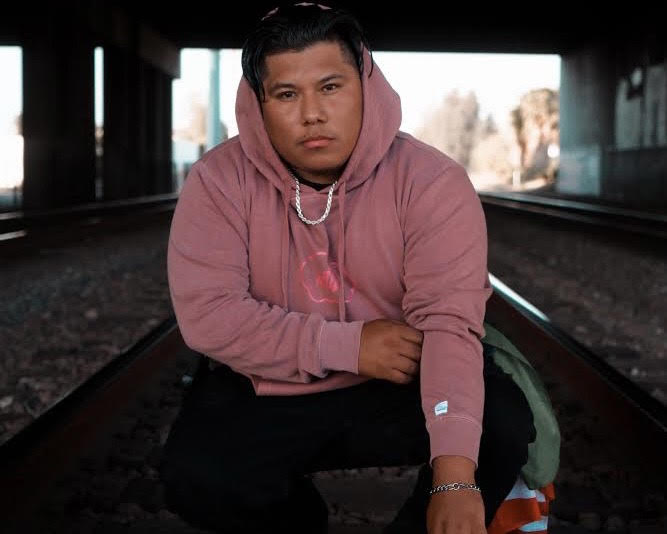 Inland Empire Native Dedflower is known for turning his pain into beautiful art. From launching his own clothing line to writing his own music, the hip hop artist says his inspiration comes from connecting with his demons from the past. Turning to music as a way of self-care, Dedflower tells his story through his lyrics with hopes that his fans know that they are not alone.

“I’ve been hurt a lot in my past from old friends switching up on me, being cheated on, having family problems from my pops getting locked up when I was only 6 years old , and getting molested as a kid.” He admits, “I feel that music is the only source where I can let go of all these demons that surround me and be myself. No one there to judge me but God!”

Now celebrating 8 years of sobriety, the independent artist is ready to have creative freedom while having a sober mind. Staying authentic to himself and his journey, Dedflower is dedicated to making an impact on the world while supporting his two daughters.

“I wanna make them proud , as a kid, I didn’t have much, shoot.” He said, “I remember eating rice and beans for a whole month, sometimes we wouldn’t have no food and had to drink the bean water just to get that fiber and protein on our bodies, I just don’t want to have my kids go thru that!”

Dedflower is just getting started! This year he’s already coming with the heat by releasing back-to-back singles “Best Friend” and “Wish Upon A Star”. Although he has no plans on dropping a studio album any time soon, Dedflower confirmed that he is currently working on a single with Scott Storch and there will be more new music on the way!

Follow Dedflower on social media for music updates and more! Stream his music down below!