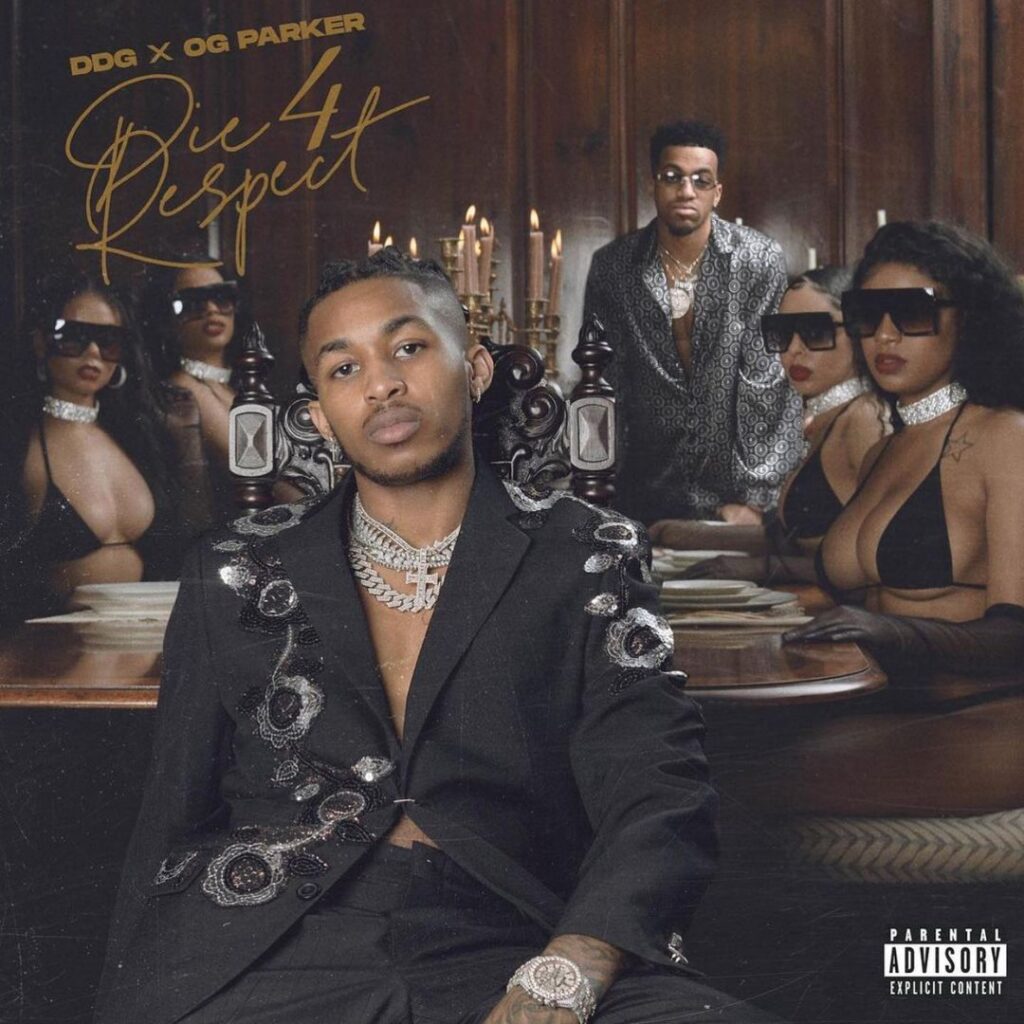 Michigan rising rapper DDG and multi-platinum producer OG Parker have teamed up for their latest project “Die 4 Respect”, which dropped today. The former YouTuber has come a long way from his vlogging days, as he now aims for success in the rap game.

“Die 4 Respect” is an 11-track project that also features some of hip-hop’s heavy hitters, such as Lil Yachty, Tyla Yaweh, Coi Leray and YoungBoy Never Broke Again. Their collaboration “Hood Melody” is one of those songs that tells a story through its lyrics – definitely worth listening to.

Fresh off the success of his hit single “Moonwalking in Calabasas,” featuring Blueface, DDG is determined to take over the rap scene, and with his delivery, he’s well on his way!

Listen to “Die 4 Respect” below.