DaBaby to Release Deluxe Edition of “Blame It On Baby”

DaBaby to Release Deluxe Edition of “Blame It On Baby” 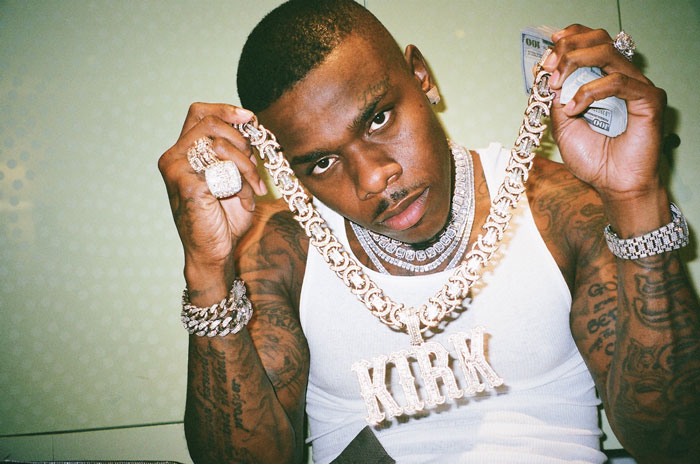 DaBaby is having quite the year! From topping the Billboard Hot 100 with his hit song “Rockstar”, featuring Roddy Rich, to debuting at No. 1 on the Billboard 200 in May, it’s safe to say that DaBaby is on a roll! “Blame It On Baby” was released back in April and now, the rapper has announced that he will be dropping the deluxe edition on Tuesday August 4th. The record will include 10 new tracks.

“Don’t tell the label I told you this but it’s #ReallyABrandNewAlbum,” he wrote in an Instagram caption.

The rapper is also nominated for three MTV VMAs, including Artist of the Year and Best Hip-Hop Song for “Bop.”

Tags: Blame It On Baby, DaBaby