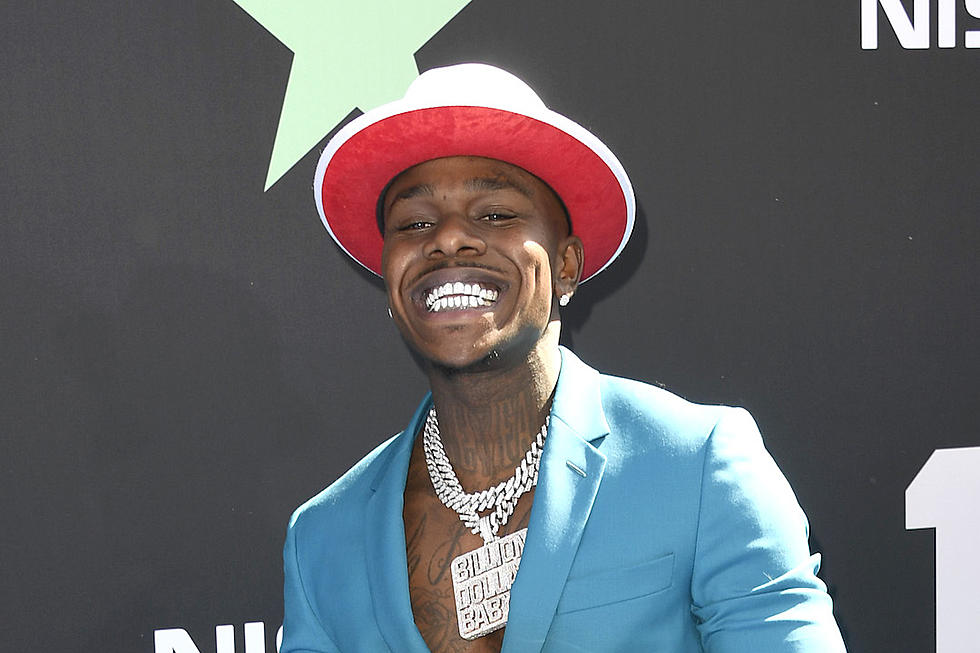 It was just a matter of time. Album rumors quickly spread after a tweet Da Baby made that read “THIS FRIDAY” with a “shhh” emoji and a “CD” emoji. Da Baby confirmed on twitter the next day that he will indeed be releasing his third studio album “Blame It On Baby” this Friday!

Just two weeks ago he released a single “Find My Way” that reached 2.3 million views in only 22 hours. Da Baby’s music NEVER disappoints so we know we can expect some heat from him. His last studio album that he dropped was “Kirk” which feels like ages ago already. That album also showed us that Da Baby is serious about his craft and isn’t planning on going anywhere any time soon.