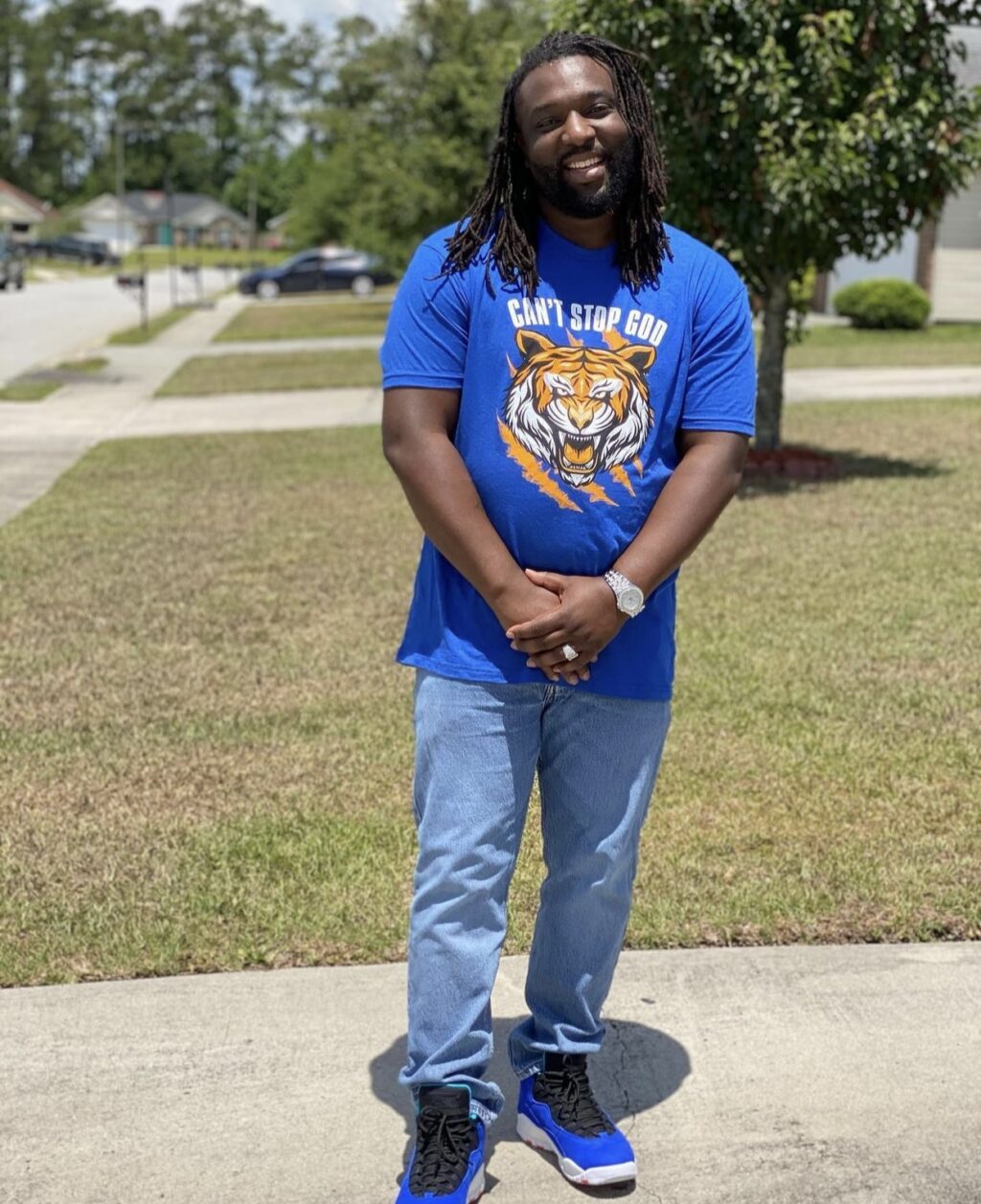 Curtis Lamar is an independent artist from Savannah, GA. Inspired by Tupac, Snoop, Ice Cube, Lil Wayne (Retro Cash Money), Nas, and Wu-Tang, he got into music being a 13-year-old teenager back in 1998.

Soon he started recording demos and even received a few offers, which he never accepted as Lamar lost his mother the same year. “My mom was my biggest supporter and inspiration growing up, so when I lost her, I lost myself. Then I was born again when I got a relationship with God – I went from losing everything to gaining everything,” the artist said.

Lamar describes his music style as a Southern lyrical rap with a church feel – “like the Gospel met classic southern rap with new energy,” he explained. The artist released five singles and two albums, ‘Street Counselor‘ and ‘Self Examination.’ He is currently working on a new album that should be available by the end of this year. Soon, he plans to start a compilation with other rappers, including his little cousin Lokey Hundo, and further release a collaboration EP.

While creating music, he is also working on growing his brand “Can’t Stop God,” which, he recalled, is “more of a movement than music,” and further, he plans to begin signing young artists to it. Currently, he is producing T-Shirts and Hoodies under the brand’s name. Another business he started is shoe production under Gigafes. “I desire to have my sneaker line be a household name,” he said.

Besides music and business, Lamar and his family participate in charity events. Every third Sunday, he and his wife go into the community to serve care packages, food, and drinks give-away. “My wife is one of the best cooks out there, and she just started her seasoning called Gai’dey. It’s a Gullah-style seasoning with many different flavors that blends perfectly, so if you like to cook or eat, check her out,” the artist said. In addition, each year before school begins, they do a back-to-school concert where they give out backpacks and school supplies.