Cris V Releases Visual For His Track, “No Such Thing”

Cris V Releases Visual For His Track, “No Such Thing” 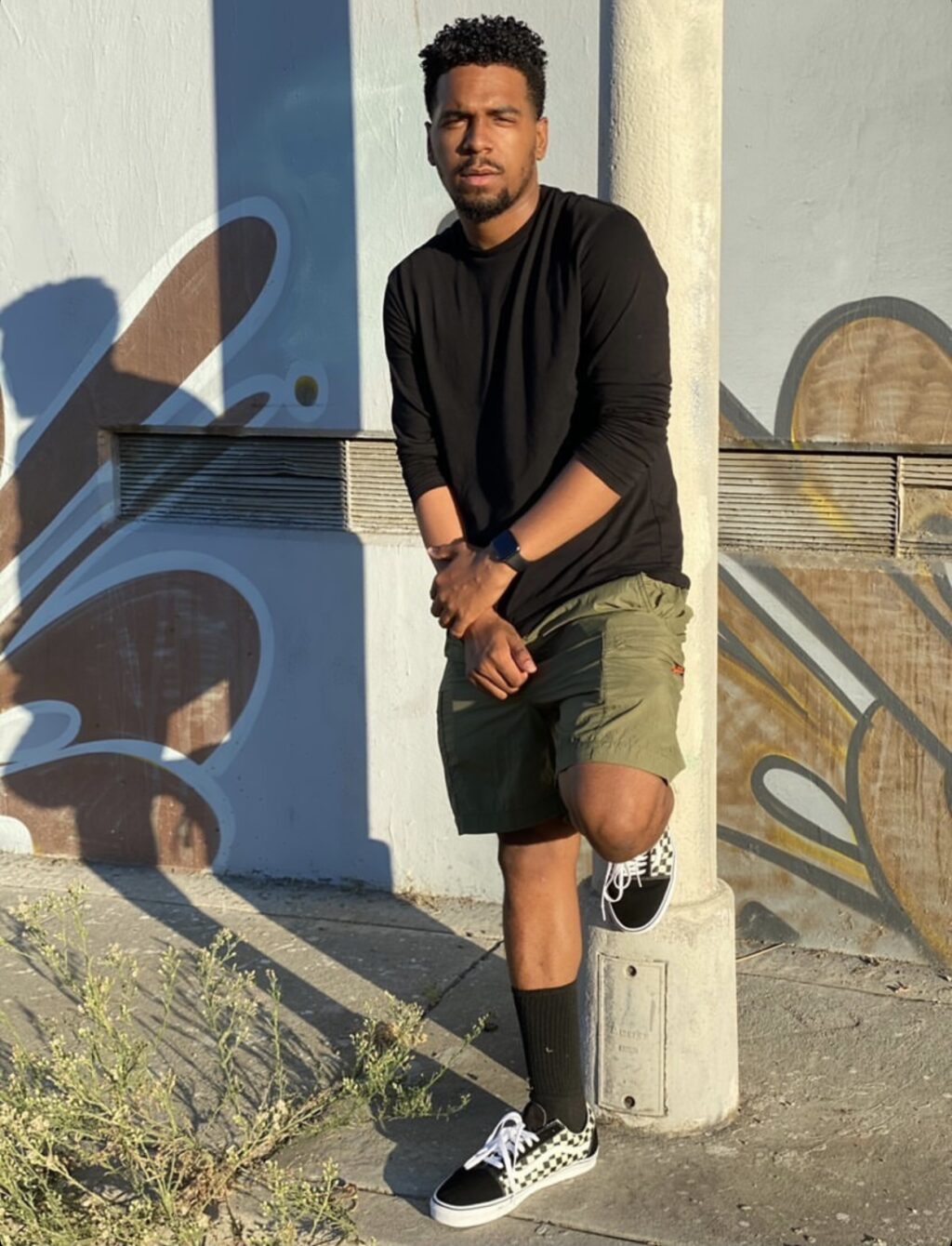 Cris V is an artist from Long Beach, California who is making waves with his music. His genre resonates with R&B although he does have a Hip-Hop sound as well. At the age of 13, Cris V formed a group with his friends and that was when he knew that he wanted to make music a priority following that experience.  Most of his inspiration comes from his personal experiences and sometimes from the people he is around and interacts with. He loves being inspired by others and that’s how he sometimes creates his music.

When asked what he enjoys most about being a musician? Cris V responded, “I enjoy being able to express myself through music the most.”

Although there have been many setbacks in his career, that never stopped Cris V from keeping his eye on the prize which was the end goal of success. If he could collab with any artist in the industry would be H.E.R. Cris V feels that she is his #1 pick at the moment due to her being so musically gifted vocally and because she plays instruments.

A goal that he hopes to achieve within the next year is he would love to increase the visibility of himself and as an artist. He would like to do more collaborations and become more of a household name. He recently released the music video for his newest track, “No Such Thing” and you could check out his music on all streaming services!