CountryBoi Gretzky Got The OC Going UP!

CountryBoi Gretzky Got The OC Going UP! 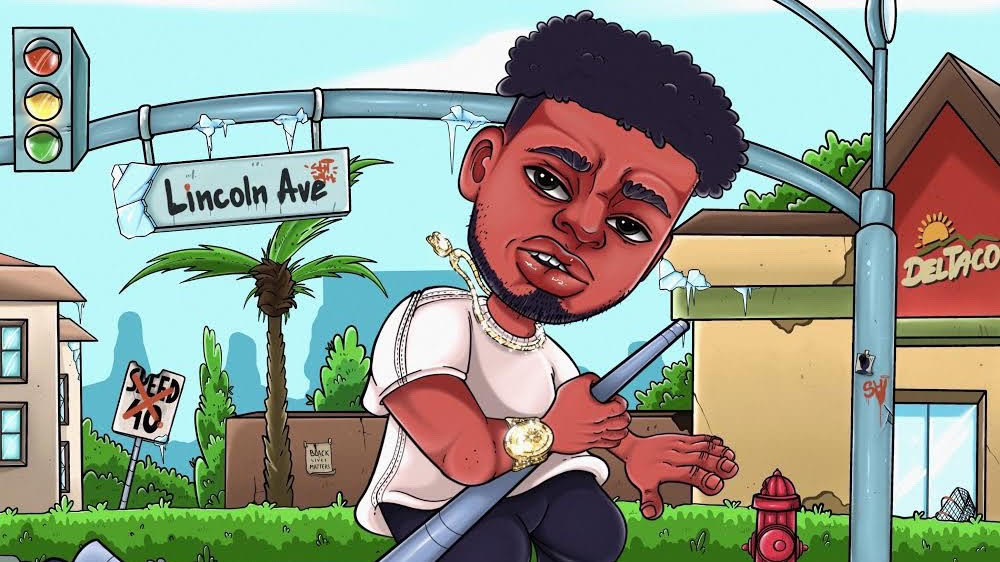 CountryBoi Gretzky brings that west coast sound with a lot of down south seasoning. Born in Louisville, Kentucky, the hip-hop artist is on his way to the top! However, CountryBoi had to overcome many obstacles in life to get to where he is today. He lost both parents at a young age leading him to move to Orange County with his uncle “Big Country”. His uncle inspired his name “Young Country” which he later flipped to CountryBoi Gretzky when he began his career in music.

In 2006, CountryBoi kicked off his music journey. At the time he was in high school and spent most of his time playing sports and hustling to make money. Music wasn’t his main priority but he was already killing it in the game! His career took off fast, he booked shows at the historic House of Blues and The Hollywood Key Club. Although, he never took music seriously at the time you could always catch him rapping at any local function.

After graduating high school in 2011, he attended Mira Costa College in San Diego to play basketball. However, CountryBoi dropped out after one semester and fell into the street life. He explained, “I was headed down the wrong road. I can honestly say music, my women, and having my son ultimately changed my life for the better. “

Throughout the years CountryBoi Gretzky love for music never died. “Music is my passion because it’s a tool that unites many.” He explained, “Also, through music I can inspire many with my story. Shedding light on my struggles and how I overcame them is where I get my motivation and passion to pass it on.”

Fast forward to 2020, The hip-hop artist is signed to an independent label, 4F Label and is making MOVES. In May dropped his self-titled EP, “CountryBoi Gretzky” AND he just dropped a new single titled, “Gretzky Back”. Both projects got the city goin UP!

CountryBoi Gretzky is thankful for his family who motivates him to be the best version of himself. “My family is my motivation because I come from the bottom, I come from not having anything,” He revealed. “Where I’m from I’m not even supposed to make it this far and the fact that I am here and now I have a family to provide for who looks up to me is a wonderful feeling. Being able to give them the life that I never have and I always wanted is what motivates me to go hard each and every day that I wake up.”

The 4F Artist hustle never STOPS! His goal for the year is to drop a new single every month! In fact, he has a new track dropping this month titled, “Let’s Go”. On top of that his label plans on going on a huge tour once quarantine is over and they will hit 16 cities!!!