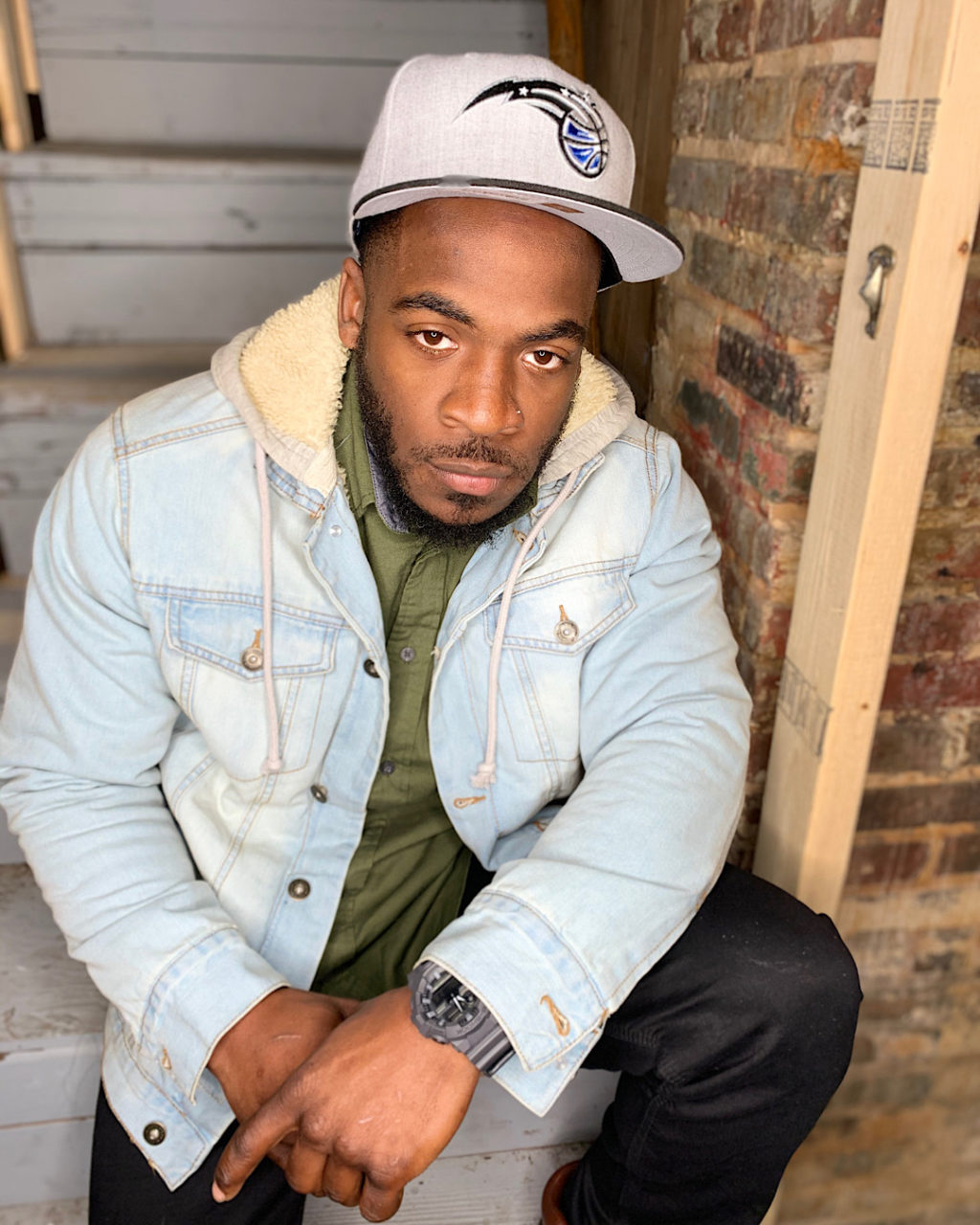 Haqq the Baltimore rapper brings the truth to Hip-Hop, not only In his lyrics but in his name. Haqq started speaking life into his music career In 2011 recorded his first record “What you do to me”, In May 2011. When Haqq started it was a fresh start to expressing the truth and reality of his life, Haqq performed his first show ever in August 2011 at a hood bar called “The Red Door”, steady pushing forward to keep and master his authenticity Haqq has been featured in Maino’s “Who got next” mixtape, and currently working on his EP “ Father of my King” with singles “Ride” & “No Handouts”. Haqq’s main goal as an artist is to build a foundation and platform where he is able to speak to the people in ways to uplift, inspire and motivate all while encouraging others to never give up, no matter what. As you follow his Journey you will get to know the Truth about Haqq.