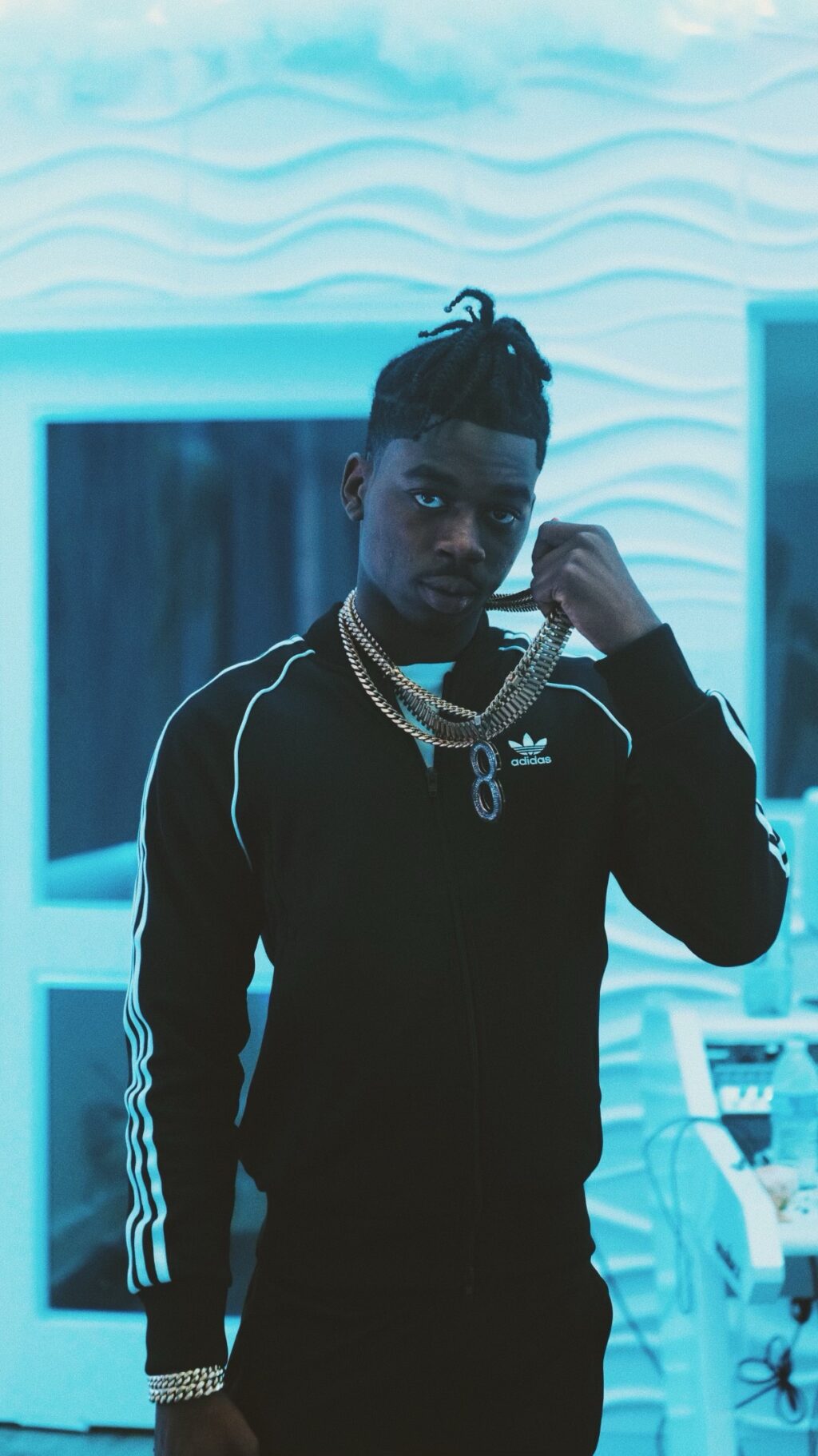 BoogieFrmDa8 makes his return in 2022 with straight fire and consistency. He’s bringing the heat with his latest offering “Don’t Take It Personal,” and show’s the world he’s nothing to play with. The minute-45 track showcases Boogie’s flow, cadence, and lyrical ability to craft and weave through a story. Check out the single below.

The stand-out rapper molded by his early childhood and teenage experiences as a look-out boy in the crime-riddled streets of Compton, returns baring a take on this particular subject. He seems to be on an upward trajectory, and as mogul Jay Z puts it – the crabs in a barrel effect – starts to manifest whereby some day-one’s typically feel entitled to his time, money, and success – and Boogie won’t be dampened by these people’s greed.

Starting off with a sample from Anime Naruto’s Shinra Tensei’s most famous quotes on “Pain” – This introduction gives us a peek into his mind-frame of exerting his will on the world chasing his dreams, which is at the very least comfort of access to infinite funds, even if it means sacrificing some friendships and relationships that do not serve him anymore.

“It’s about my lifestyle, my militant way of moving, and my character of course” BoogieFrmDa8 shares in a recent interview.

“Everyone you thought f–k with you really don’t unless they want something,” the rapper states. “I’ve learned there will be times I gotta walk solo. I’m learning that people who don’t appreciate you for having your own mind are sucksas and I don’t need to be near them.”

His gravelly voice then seizes the edgy instrumental with profound conviction as he coasts on the mellifluous melody & identical West Coast boppy-esque drums & bass with ease and intent, as it provides him with the perfect platform to deliver honest and vulnerable lyrics with his believable raspy tone.

Almost going into therapeutic territory, BoogieFrmDa8 has definitely arrived at a solid point in his career where he has harnessed a capability, one where he can touch on very heartfelt topics, but still possess a level of enjoyability, acceptance, and fun into his art – In this case, a turnt up instrumental choice against raw lyricism, and the finesse to actually collide the two into a vivid, serendipitous and vibe-hound of a track.

Make sure to keep streaming BoogieFrmDa8’s newest track “Don’t Take It Personal,” and be on the lookout for what he has coming next — which is lots of new music.