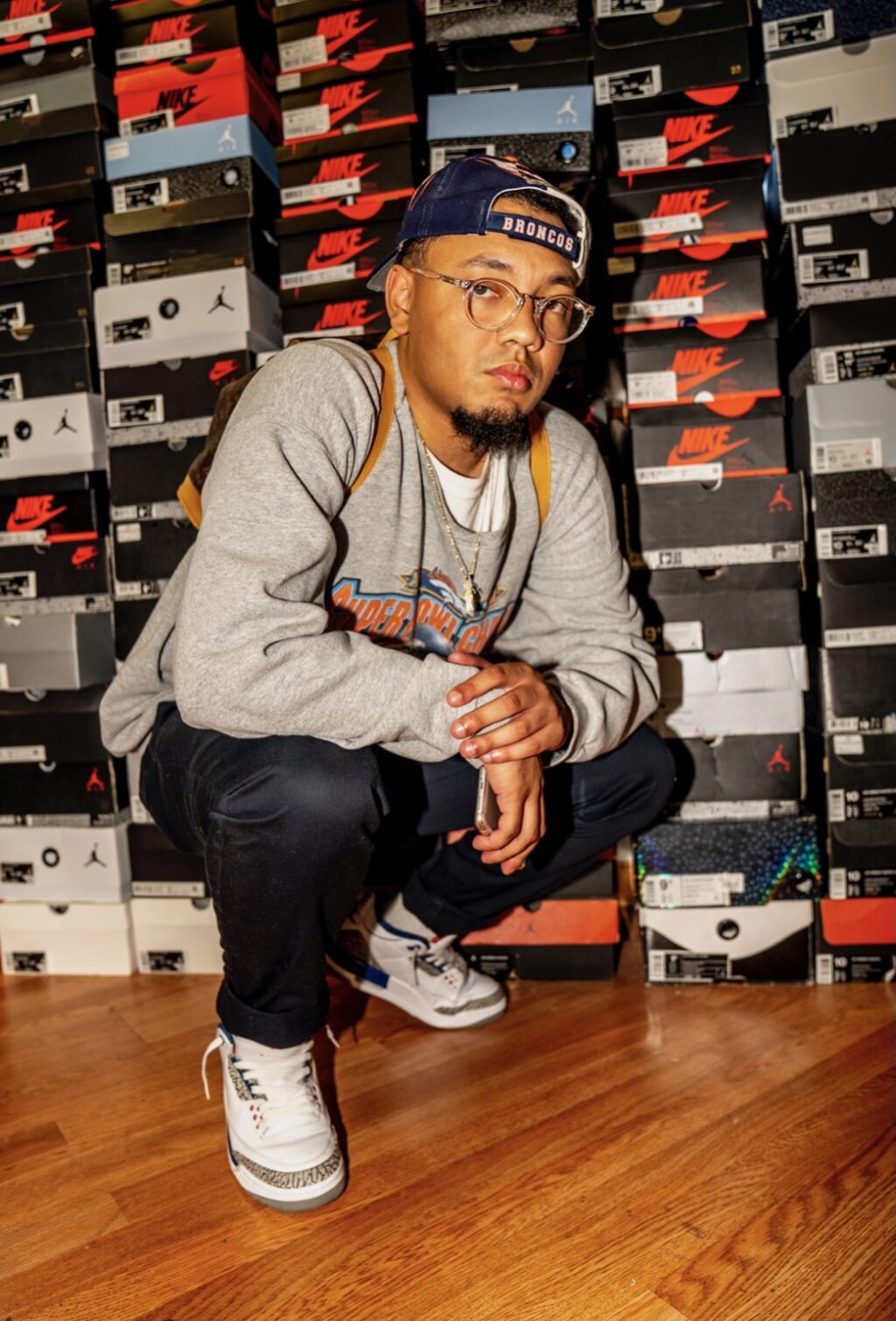 ColFax is an upcoming artist who delivers that true, Arizona sound. The music that he generates is based on things that we see today within American society. You could describe his sound as 90’s vibes with a modern twist while still remaining true to himself.

When asked what is a goal that he hopes to achieve within his music career, ColFax responded “My goal is to come from a small market city, be successful in the music business, and leave a lasting legacy while being able to take care of my family and people closest to me.”

No stranger to live performances, ColFax has opened for artists such as Yo Gotti, Talib Kweli, and Freddie Gibbs just to name a few. What he enjoys the most about being an artist is the way he gets to express himself through it. He loves the feeling when people tell him they feel and understand his pain because they’ve gone through it themselves.

ColFax is currently working on his next EP is called “I Like Rapping I Don’t Like Talking” along with his newest track “We Love” which out now so be sure to check out his music on all streaming services!