Cocanina Shows Us A Vulnerable Side of Her Life with New Song, “Do My Best”

Cocanina Shows Us A Vulnerable Side of Her Life with New Song, “Do My Best” 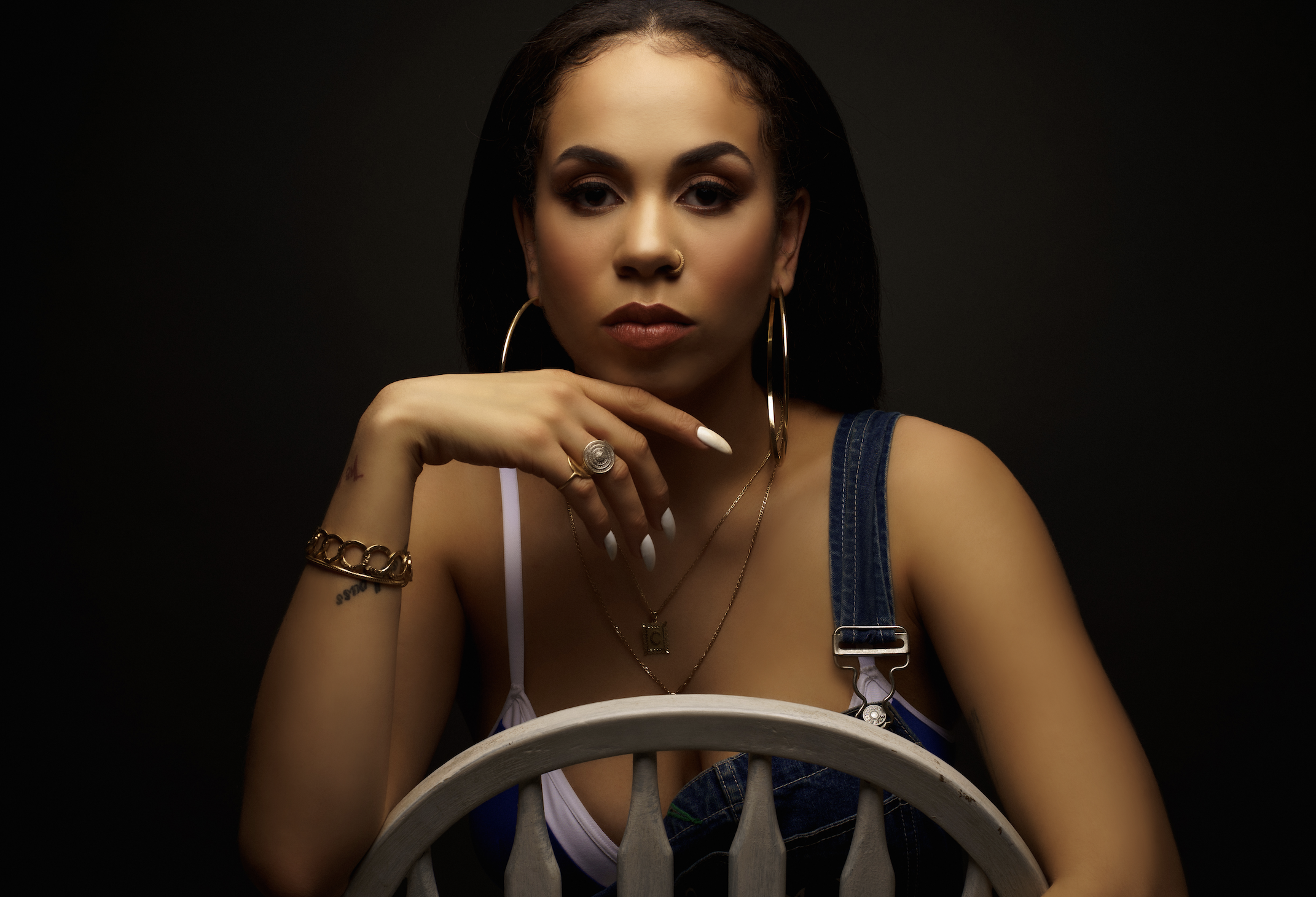 Cocanina is back and better than ever, as she raps about motherhood, continuing to pursue music, and more in her latest track, “Do My Best.”

Cocanina is a singer out of Toronto, Canada, and her most recent single may be her most vulnerable yet! Cocanina’s single, “Do My Best,” is a bonafide anthem, as Cocanina hops on a beat filled with bass, as she reflects on being a future mother and the fear any new parent has when faced with this life-altering experience.

With anthems like “401 West,” “Somewhere Between,” “I Sell Packs Not Pussy,” and “Smooth Killa,” Cocanina always brings a vibe, showcasing her versatility as an artist, snapping on any beat. Cocanina describes her sound as something in between “pop princess and hood baby,” but no matter how it sounds, Cocanina will create a vibe. So it is no shock that her latest song, “Do My Best,” brings that same vibe, but as an introspective manifesto to do better for her kid.

Cocanina’s “Do My Best” is the height of her lyrical abilities, but it isn’t her end, as she is more motivated than ever. In the song, she reflects on leaving music and raising her child, not being the mother her child deserves, and “not settling for less.” Finding out she was pregnant ended up being the biggest blessing she could ask for, as it has inspired her to work even harder for her kin. As she has “never felt so much alive,” hearing her child’s heartbeat for the first time, Cocanina lays it all out and gets vulnerable, pleading for forgiveness and promising she will do better for the both of them.

With such a heartfelt track like “Do My Best,” Cocanina aspires to be the perfect mother, and while at times that feels impossible, she sings that no matter what happens, she will always be there and love her child regardless, providing unconditional love, and support. Cocanina has proven herself before her latest release, but something about “Do My Best” sets her in a lane on her own, demonstrating not only her versatility but lyricism and aptitude as an artist.

Remember to tap in with Cocanina via social media @Cocanina5 on Instagram, Twitter, and Tik Tok, as well as on Facebook cocaninaslimnina, and her website www.cocanina.com, to congratulate her on her baby and see when any upcoming music is dropping, as Cocanina will be releasing a new single very soon, and two projects, one at the end of the year, and an official album at the beginning of 2022.

Meanwhile, be sure to check out Cocanina’s newest single, “Do My Best,” below!