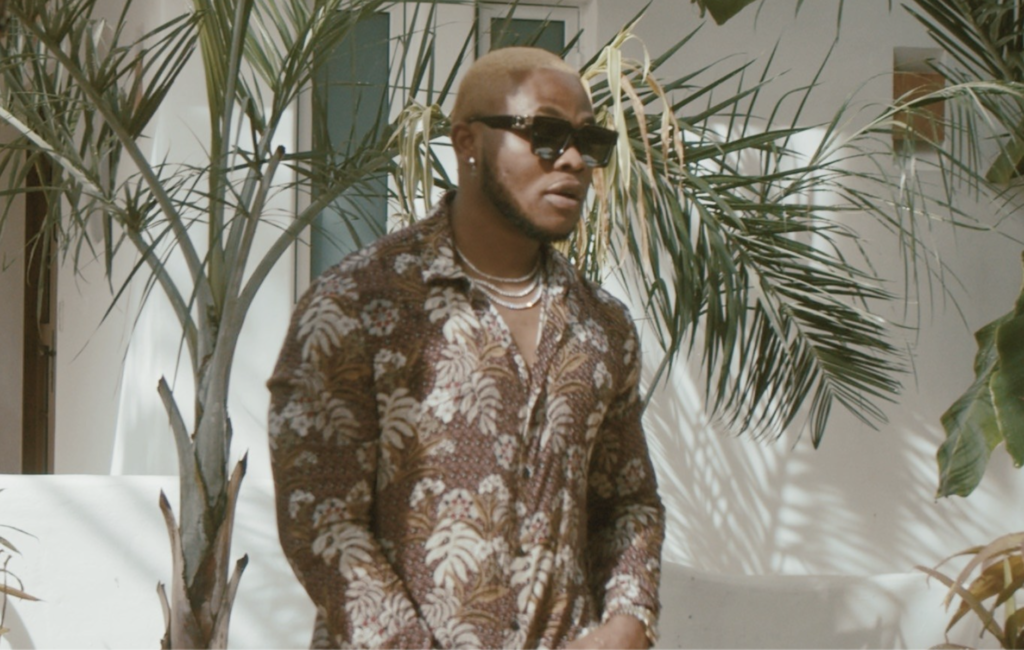 Afrobeats artist Cliffbado recently dropped off a new EP called ‘We Move,’ which is out now on all platforms. The two-track project features singles “Rules Us Well” and “Pull Up.” “Rules Us Well” is a politically charged track about the artist’s concerns with the restrictive and oppressive nature of the government (SARS), while the latter track is a more energetic party song. Cliffbado uses his platform to bring attention to police treatment of the Nigerian community and spread awareness about the issue.

Cliffbado is inspired by artists such as Davido, Wizkid, D’banj Phyno, and Olamide. It’s clear to see in his projects that he’s dedicated to his craft and is committed to bringing good music to the people.

Known for tracks like “JOJO,” “Loose Guard,” and “Soweto,” Cliffbado is someone to be on the lookout for. It’s not everyday where an artist has the ability to spread a positive message while being able to make a catchy tune at the same time. Cliffbado’s unique array of high-tempo, Afro-pop instrumentals are a valuable skillset to any table.

You can watch the video for one of his most popular tracks, “JOJO” below.