Chris “Cleezy” Taylor Shares the Story About The Right Influence

Chris “Cleezy” Taylor Shares the Story About The Right Influence 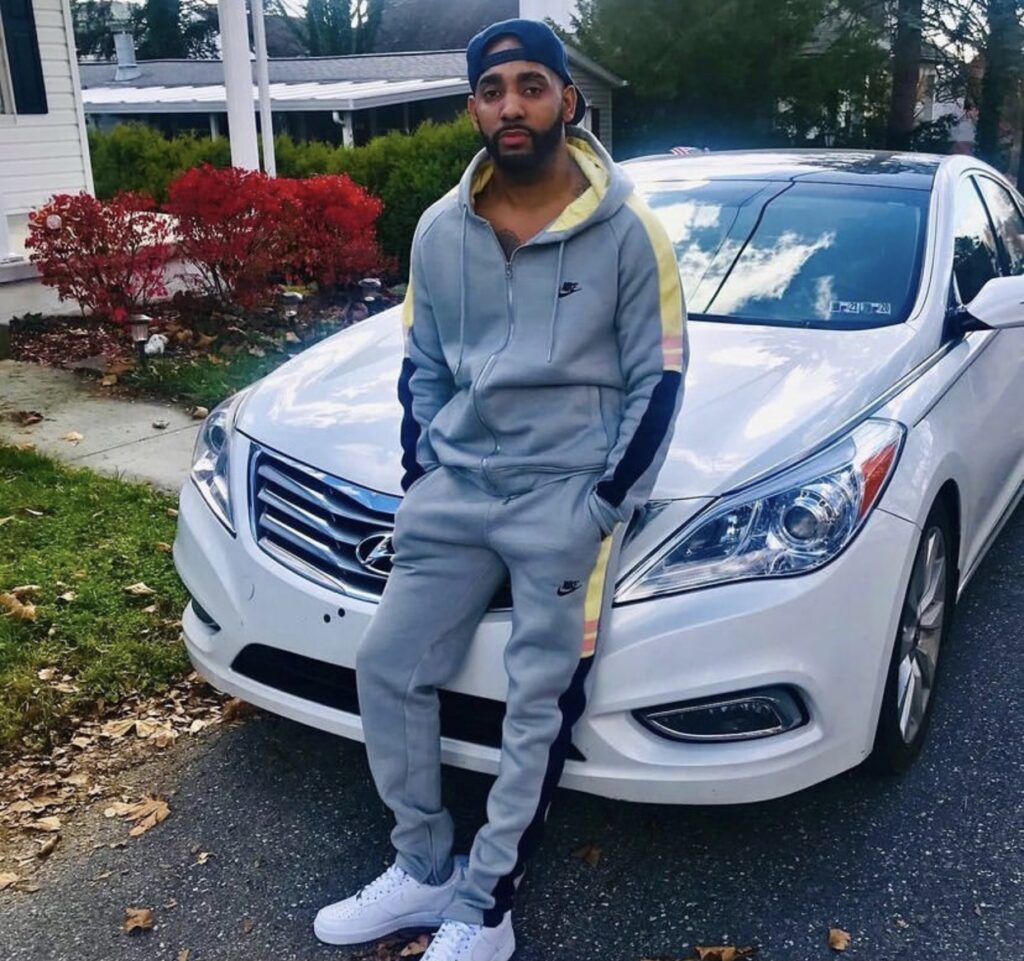 Chris “Cleezy” Taylor is independent hip-hop and R&B artist from Harrisburg, PA. During his interview to What’s Poppin LA with Angie, the artist shared that he calls himself a “melodic lyricist whose foundation is rooted in neo-soul and boom-bap rap.”

His love of music dated back to early childhood when his mother left a “BoyzIIMen” greatest hits CD in his room, which Cleezy started listening to almost every day. “It was the first time I heard acapella harmony, and I was blown away,” the artist said. Since then, he fell in love with the idea of becoming a singer.

Cleezy’s mother played a significant role in developing his love of art. She’s been diligently working on her son’s cultural education by taking him to theatrical performances, choir rehearsals, etc. “Ever since I was five years old, I always had a passion for theater – I loved the act of performing,” Cleezy said.

However, the turning point for him to work in music was when he saw Jamie Foxx‘s performance. Cleezy shared that after seeing his comedy, he was amazed how the artist could tell jokes, sing, and play the piano all in one. “He ultimately made me 100% all-in for music,” Cleezy said.

As for today, Chris “Cleezy” Taylor has one music album and one single released. The artist dropped his single “On My Way” in 2019, which he further in his album ‘RnB & Hip-Hop,’ released a year later, in 2020.

During the interview with Angie, the artist admitted that his music is based significantly on his emotions. That is directly reflected in the song “Thoughts and Emotions,” which he is currently working on. The artist calls it a “sad and heartbreak ballad” and dedicates it to the breakup story from his life.

His other recent project, “Five Star,” was made in collaboration with his neighborhood friends. “It fell in my lap because my homie came through and was playing beats, and I liked that beat and wanted to collab with them on it.” The project is soon to be released.

Listen to Cleezy below and let us know what you think!