Chicago’s Artist Picasso De Conscience Is Heading To The Top!

Chicago’s Artist Picasso De Conscience Is Heading To The Top! 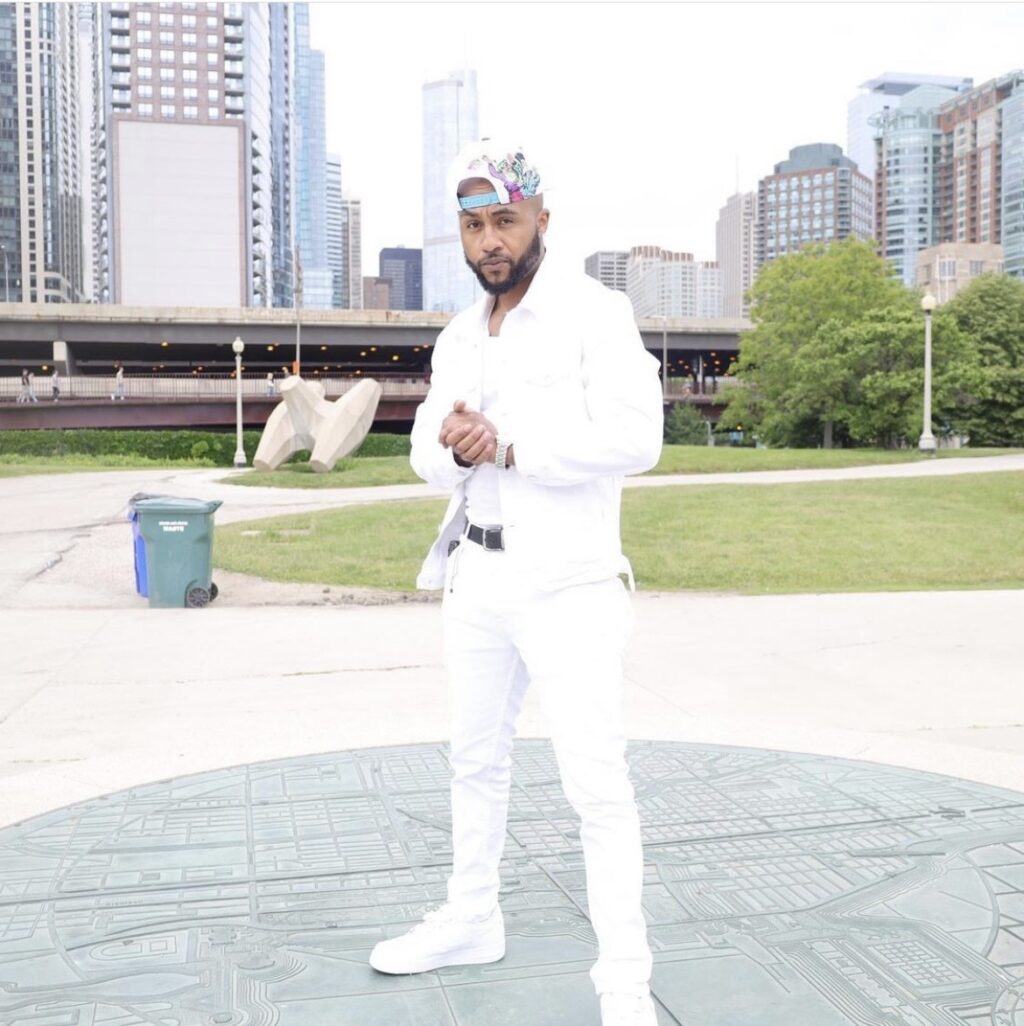 Many musicians have been attempting to launch their careers and fail in this tough industry.  Only a few musicians who have the passion for diving into the psyche of listeners relate to the fans’ spontaneity. Picasso De Conscience is gaining popularity with his original vocabulary and performing with a unique art all his own.

Rapping since childhood, where he grew up in the west suburbs of Chicago, the current hip-hop styles now inspire his rock-style vibes. His upward trending music is unlike anything else as he raps with different points making his viewers relate to a global fan following.

Picasso has followed the footsteps of his influencers like Biggie Small and Lil Wayne as he speaks to the soul of his listeners. Bringing out different personalities in every capture, Picasso believes that in today’s music, Rap is the only thing that can be differentiated in infinite ways.

Picasso can be fun and upbeat with his controlled ability to switch gears on the track.  He is unlike any other, shifting tones and turning his pace with the grind on the track.  He does unbelievable things, especially rapping, which gives him the ultimate ability to pour in the voices of multiple singers.

Picasso is not just a businessman and entrepreneur; it put a great deal of thought into the meaning of his brand.  Picasso is a brand that represents all things, and Conscience refers to the mindset of his personality.  It’s just a wonder to watch his musical mastery as Picasso switches things up and performs in a way that touches multiple generations, with his fresh beats.

As 2022 continues and new artists are rolling things, Picasso is trending the list with his overwhelming performances on the stage and his videos keeping fans attached to their screens. Picasso will put his fans into a new dimension as they will see the style that Picasso uses to express his music and skills throughout the year.

Follow the mesmerizing artist on all social media @PicassoDeConscience