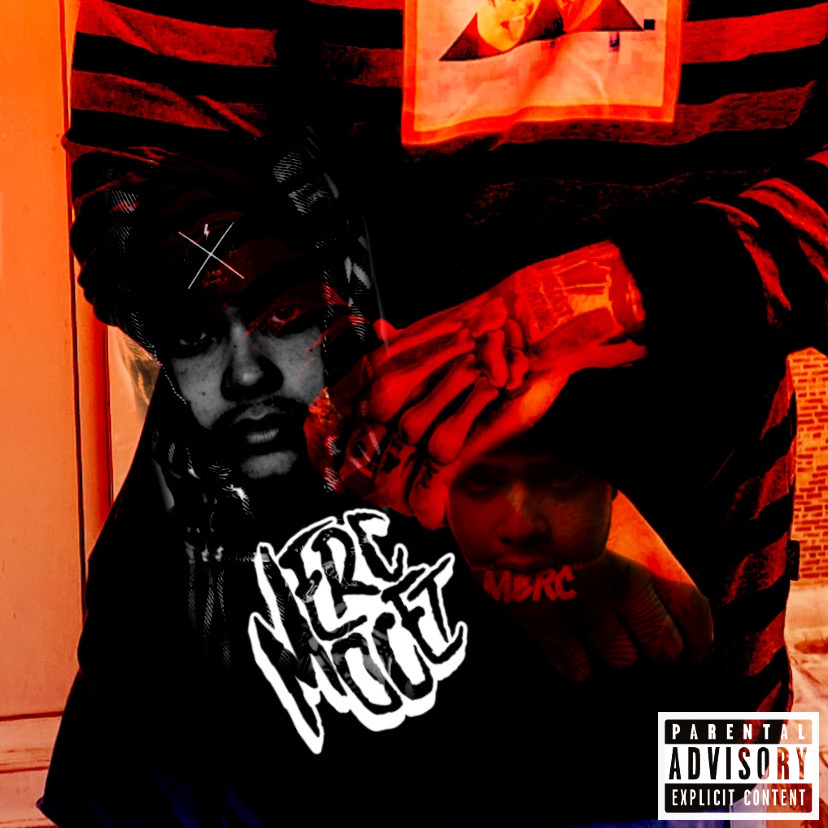 Quick off the heels of his highly anticipated return record “He’s Back”, rapper Mercocet releases his dynamic new single “Mercy” on all streaming platforms. Produced by Halo, the hard-hitting track proves short and sweet – Mercocet does not waste any time – he says what he needs to say and splits. Filmed in Chicago but performed in LA, “Mercy” shows off a wide range of inspirations while staying true to his vision for turn-up tracks perfect for the summer months. Staying consistent through and through, artists like Mercocet present a unique power in themselves that proves strength, determination and hustle – a combination made for those who truly stand out in Hip Hop. The young artist truly believes that if there’s something you want in life, you should go and get it and he uses his music to encourage his fans to focus on bettering themselves so that they too, can pursue their dreams.

Mercocet is easily one of the most talented artists to come out of the Chicagoland area. His guttural and dynamic vocal delivery makes him uniquely recognizable to those first tuning in. Having garnered over 7.5M online streams, his dedicated fan base began to grow via his breakout hits “Open Your Eyes” and “Slatt Science”, earning him his first million streams worldwide. Having opened up for reputable acts like KCAMP, DJ Chicago and Ishdarr, all eyes are on Mercocet as his brand continues to expand in the Chicagoland area and beyond.

His stage name grew out of an authentic desire to combat negative experiences from his past. The term “Merc” meaning “to fight” or “to kill” paired with “ocet”, a loose association with a popular painkiller, creates a combination of words to demonstrate how music helps to “kill the pain” – a relatable sentiment to artists and listeners all over the world. Tracks like “Mercy” stick to this sentiment as he demonstrates sincere growth and wisdom, bouncing back from negativity and instead, spreading positive vibes to his fans all over the world.