Chase Roberts Has New Music On The Way!

Chase Roberts Has New Music On The Way! 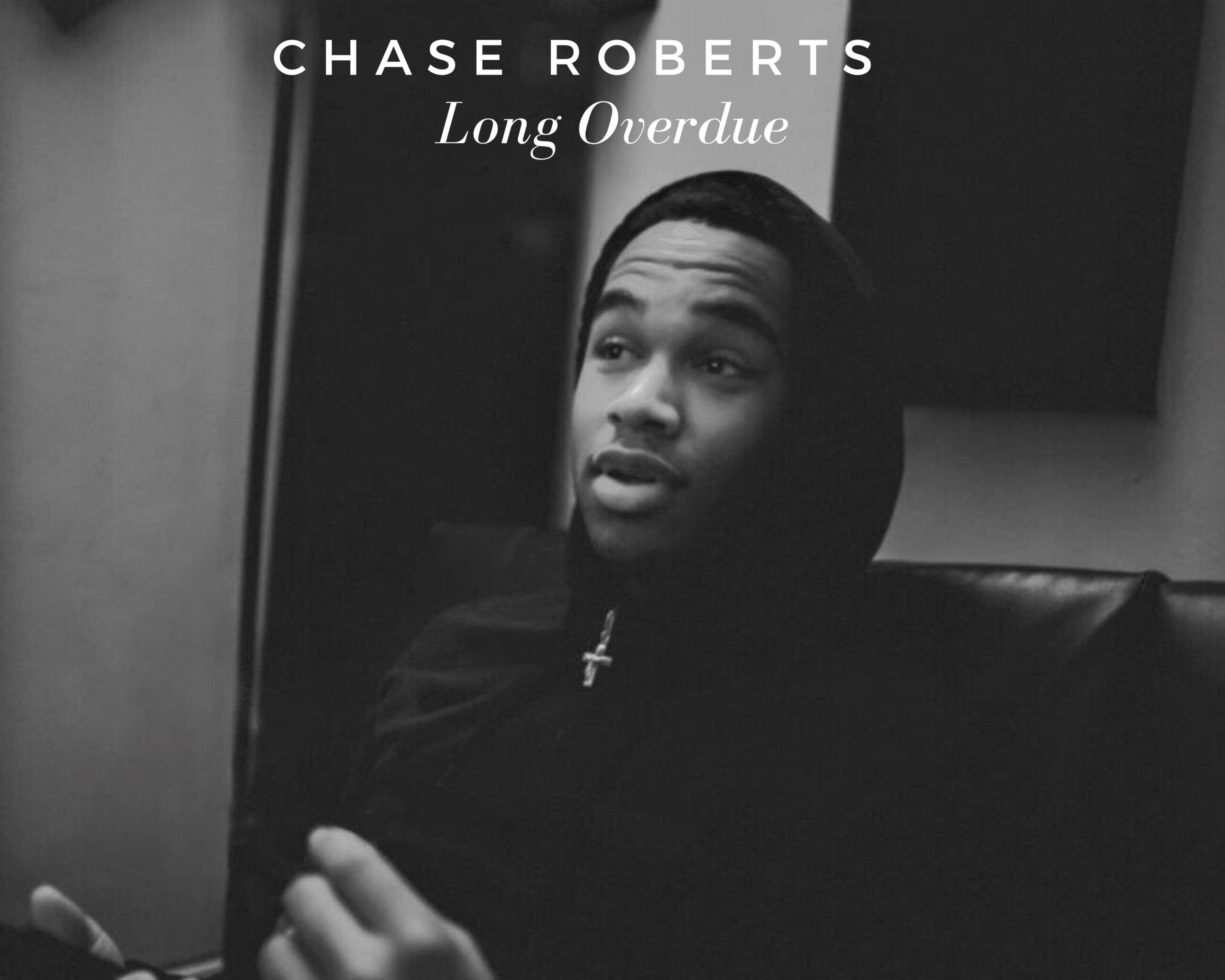 Up-and-Coming Artist, Chase Roberts began writing music in 2017. This was shortly after he moved from Atlanta to Florida two years prior to graduating high school. From being at a new school to meeting new people, Chase Roberts learned a lot about himself through this life changing experience. It was after he realized that he would not be joining the NBA that he decided to pursue music full time.

“Music is my passion for a few reasons.” He explained, “To start, I could not see myself being happy doing anything else for the rest of my life. I genuinely enjoy writing, putting it on paper and generating it into music.”

Chase Roberts is known for putting out different styles of music. Along with his lyrics, the versatility in his sound is key to attracting audiences of different demographics. The independent artist says he tries to make sure that no 2 songs/projects sound the same so that his fans can look forward to something different every single time.

The independent artist thanks his parents for being his biggest support system. From paying for his studio time to giving him constructive criticism, He said they always pushed him to be the best version of himself.

Ultimately, Chase Roberts hopes to travel the world delivering a message though his music. He also strives to be at the top of the game while gaining a strong fanbase!

He added, “With that being said, I want people who listen to my music to be left with a positive vibe, whether that is turning up to my music, getting motivated by it, or simply feeling the need to share it with a friend.”

Earlier this year he released an album titled, “Long Overdue”. The album had 10 tracks with no features! Chase Roberts has been working nonstop! In fact, last month he dropped his latest project titled “2 Pack For The People” which is available on all major streaming platforms. On top of that, he has new music that will be released sometime this month!

What’s Next for Chase Roberts? He plans to release and promote new music while attending and earning a degree in business marketing at Florida Atlantic University!