Charlene Amour’s New EP Is The Reason Why This Summer Will Be Your Favourite!

Charlene Amour’s New EP Is The Reason Why This Summer Will Be Your Favourite! 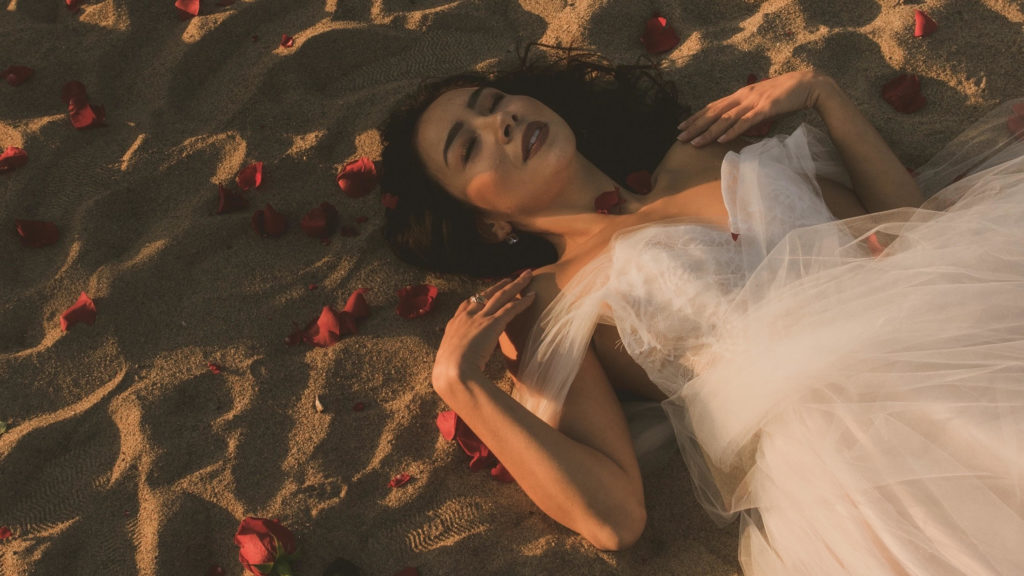 Independent artist, Charlene Amour from Scarborough, Canada wants her fans to never fear their own vulnerability. The Canadian artist is looking to make a positive impact with her raw and authentic music. Charlene Amour does not hold back which is why she is known for writing heartfelt lyrics that touches the soul. Music has always been her passion. In fact, her mother enrolled her into any competition she could find locally starting when she was just 8 years old. Aside from that Charlene Amour also spent her childhood glued to the television practicing her lip singing while watching JLO, Ashanti, and Christina Milian on BET. It’s no surprise that she would become an entertainer one day.

However, after hearing multiple horror stories of women being taken advantage of in the industry Charlene was fearful to pursue a career in music. It wasn’t until 2018 when she decided to take a leap of faith and begin her journey.

“At the time I interned at a music publishing company and I would track royalties for really big artists that you see on the Billboards. It was inspiring to see that these artists from my city, some who grew up so close to me were really doing this…” She recalled, “Every day I would go into my internship thankful but wanting more. I realized that the only thing that was stopping me from doing the damn thing was myself.”

It was then where she decided to go by Charlene Amour! Her name is inspired by love and the love she wants people to feel through her music. The up-and-coming artist describes her sound as vintage rnb/pop. She says music has always been her way of communicating to herself and to the rest of the world.

Her biggest motivators are her mother and brother. From day one her mother always believed in her dreams and pushed her to be the best she can be. Her brother who is also a musician inspires her in more ways than one. Beginning with his ability to sing, rap, write, produce, and play instruments like piano and guitar. Charlene also admires his hard-working personality!

Last year, the independent artist booked two residencies at a high-end Toronto lounge called Eighteen30 and 6ixsocial. She also released a single titled, “Russian Doll” that got over 100k streams! Charlene is hopeful that her next project will create a new milestone!

Charlene Amour is getting ready to release a 5 song EP titled, “My Favourite Summer” on July 31st, 2020! This upcoming project will show fans just how authentic and talented the independent artist truly is.