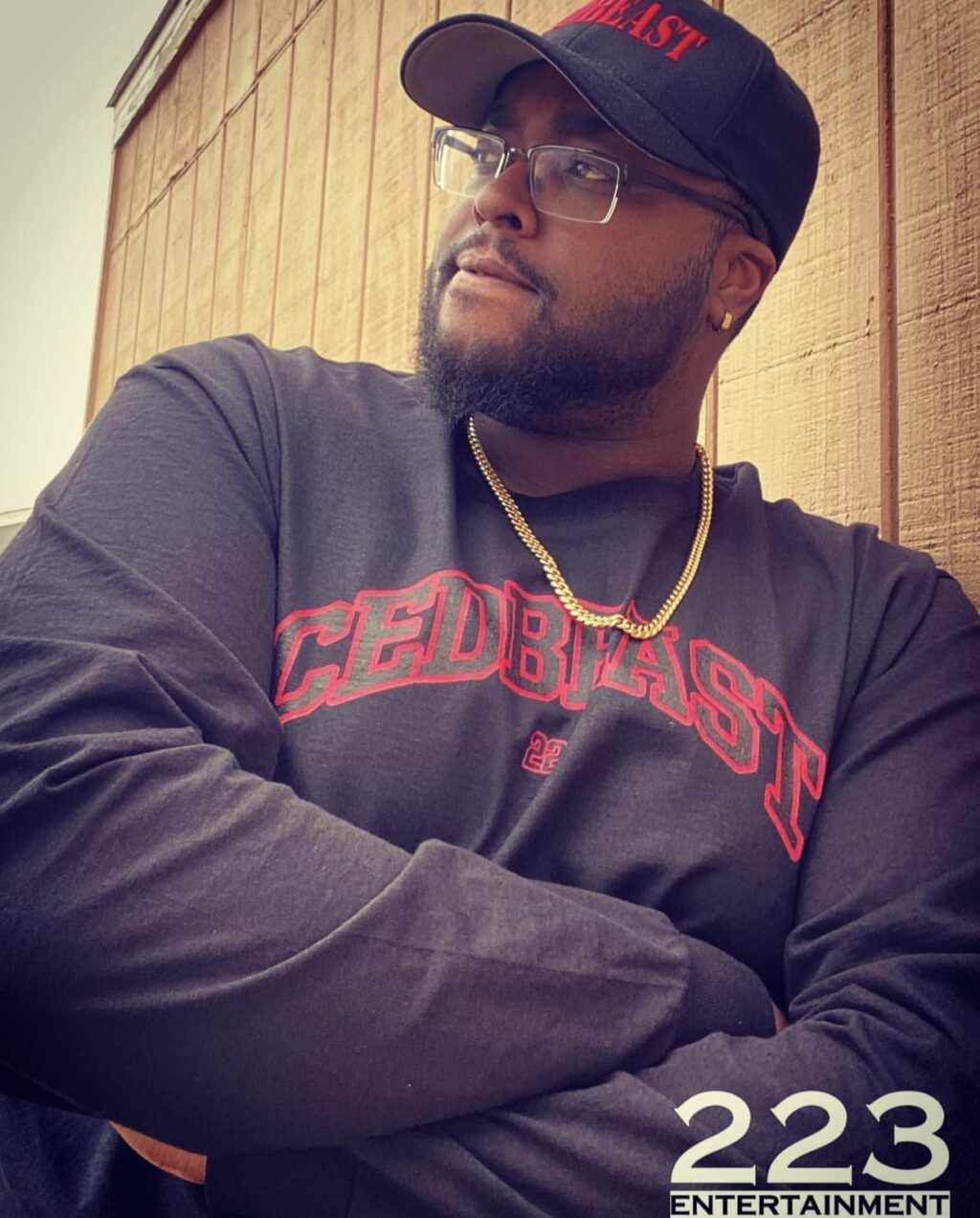 CEDBEAST is a Hip Hop/Rap artist that takes real-life situations and uses his creative imagination to write music. Whether it’s from his own experiences or other people’s situations, CEDBEAST can be inspired easily and craft a new story from thin air. Along with his music, CEDBEAST also wants to start an entertainment business that is so much more than a record label. He has big dreams, and every day he is sharpening his sound to perfection while expanding his vision as an artist.

He writes his music for every kind of person, from loners and outcasts to the jocks and the cool kids. CEDBEAST said himself that he is “the coolest nerd you will ever meet”. His love for the industry is inspirational, and his heart is seen in the music he writes. Learn more about CEDBEAST’s passion for the entertainment business below!

What inspired/the meaning behind your artist name?

Growing up, my uncles called me C-Monster. A few years ago, a friend of mine started calling me beast, and in this creative mind of mine, I created the name CEDBEAST so essentially the young C-Monster grew into CEDBEAST.

Where were you born/grew up/currently live?

I was born in San Francisco. I spent time in Daly City and Sacramento in my younger years. In 2005, I moved and settled into a life in Marysville California and that’s where I currently reside.

What advice do you have to youth who want to pursue a career in music?

I don’t know if I’m in a position to give advice since I’m new to it myself, but I would say if you love it like genuinely love it, then dive in headfirst. Do your research and don’t half-ass it. Be original and carve your own lane.

Other than myself, I’d have to say, my nephew. I want him to say “yea your uncle’s cool but my uncle is a freaking CEDBEAST hip hop superstar”. I want to be someone he can be proud of. That’s my guy right there.

Because it’s not like what’s popular right now. I’m no gimmick rapper. I don’t have colorful hair or nails. With me you’re almost getting back to basics with straight passion.