Catch Up with Tookey, the Next Influential Female Rapper

Catch Up with Tookey, the Next Influential Female Rapper 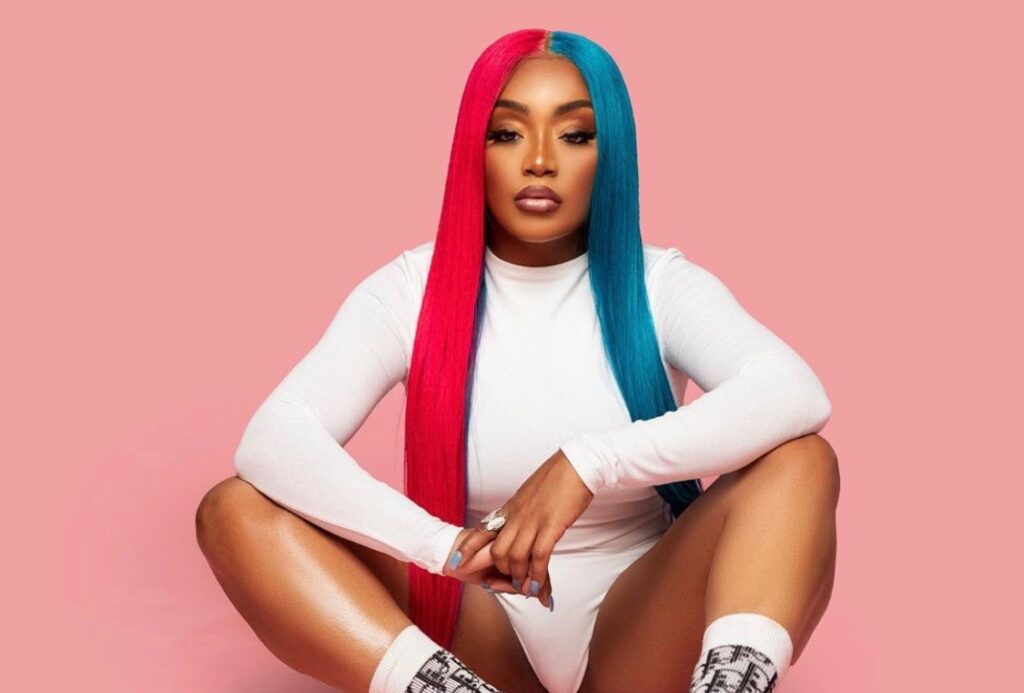 With the huge rise of female rappers throughout the recent years, miss Tookey out of Chicago brings the standout confidence needed for this cut throat industry. The independent artist does not let internet trolls ruin her shine. She takes pride in not reading negative comments and continues to smile even on her worst days. Tookey’s the whole package and uses it to her advantage. She explains, “I love being sexy while giving that savage side of me all in one.”

Tookey’s been walking with swag for as long as she can remember. She believes her mother gave her the nickname “Tookey” at birth after Tookie Williams, one of the original founders of the Crips gang in Los Angeles! To add on to her list of accolades, this show stopper not only writes her own music, but is skilled enough to showcase a talent of hers on herself- make up. Tookey went to beauty college and has done her own make up AND hair for most of her videos and photoshoots! The talent!

Tookey is motivated to be successful in the music industry because she strives to make her late grandmother proud. Tookey knows exactly what she wants out of a music career and will do stop at nothing to get there. Her goals are something you don’t always hear out of artists’ mouths. Normally artists want to win the most Grammys or have the most Billboard hits, but Tookey wants to be a role model. Tookey explains, “I want to be the biggest role model in Hip-Hop, ever. Not just in Chicago. I look beyond Chicago!”

Tookey started doing raw freestyles which got her noticed, similar to Megan Thee Stallion. Tookey has also been compared to Meg and the City Girls. Last year, she released her EP, “Something Wicked,” which features her single, “Yo Miss,” with over 24,000 streams just on Spotify alone! This song, as well as the other four on the EP, will make the ladies feel like the boss bitches that they are! Tookey also released two singles this year called, “See If You Can Last,” and “Shorty Wanna,” which can be found on all streaming platforms!

Be on the lookout for new music and visuals from Tookey this year!