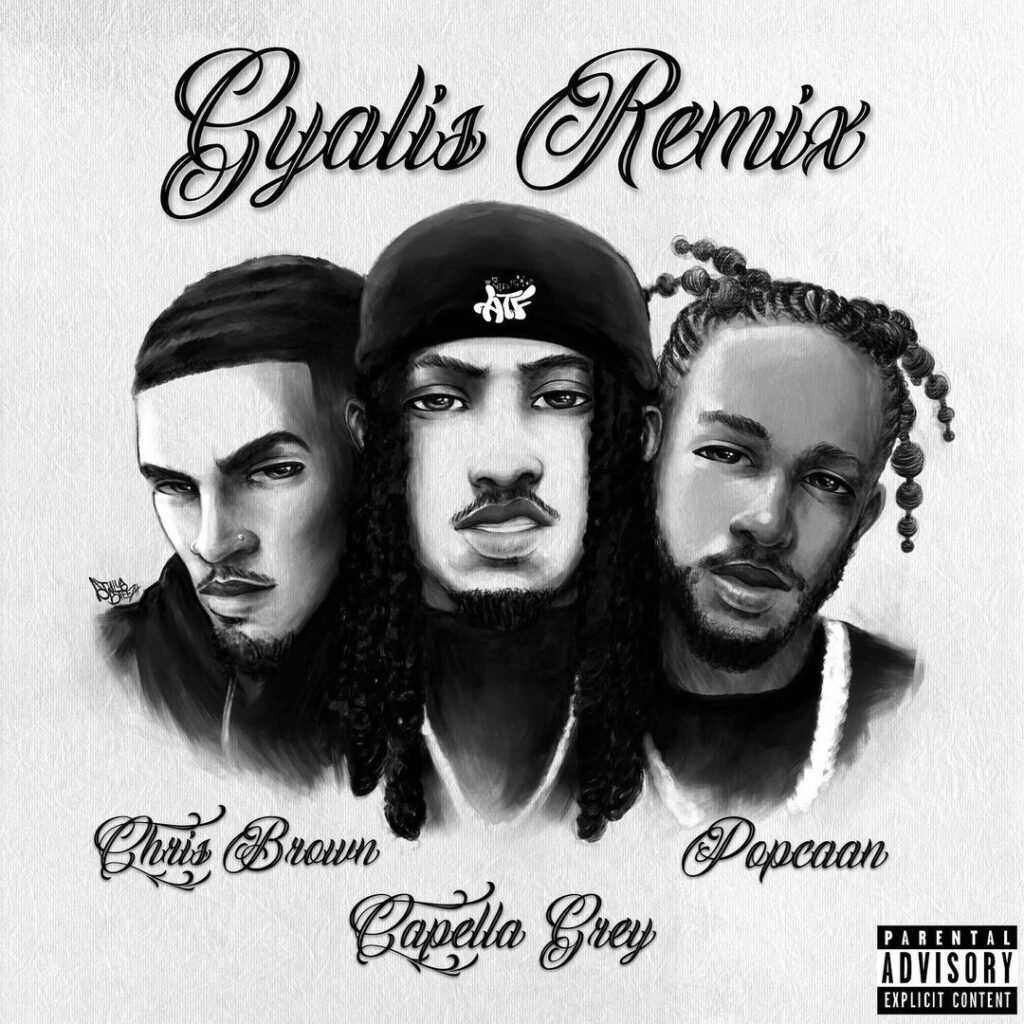 The song of the summer just got even hotter!

Bronx artist Capella Grey drops the remix to his infectious single “Gyalis”, and is joined by Dancehall icon Popcaan and R&B singer Chris Brown. The original version, which went viral on TikTok earlier this year, took over the streets of New York City, as seen in the music video.

The remix has Breezy showing off his flow and Popcaan closing out the track with a killer verse. Over the past few weeks, several artists have released their own version of “Gyalis”, including Tory Lanez and A Boogie Wit Da Hoodie.

Listen to “Gyalis (Remix)” below.