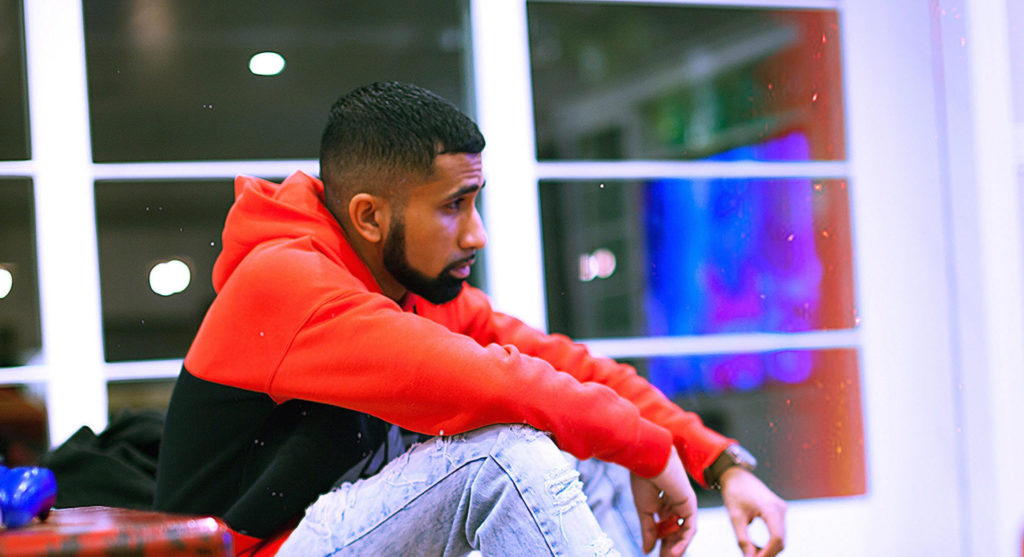 Zee, an incredible artist and producer from Canada, who recently moved to Los Angeles to pursue his dream, is ready to take over and share his music with the world. His latest single “Crazy Enough”, which dropped earlier this month, brings a refreshing taste of R&B with an infectious hook, and  has already gained the attention of a few notable radio stations in Toronto, Germany and California.

When asked about his commitment to music, Zee shared that his primary goal is “to connect with the whole world and leave a legacy of music that I’m proud of. Just to be able to make people move and react to my music means so much to me.”

From an early age, Zee knew that music was his passion, as he grew up listening to his brother’s mixtape. He began studying the music game and working on his craft shortly after. But growing up in Canada, there weren’t too many opportunities for artists, which is why Zee made the decision to move to Los Angeles back in 2018. Before moving to Los Angeles, Zee connected with Bryan D from L.A’s #1 Hip Hop radio station, Power 106, who introduced him to several DJs. And upon making the big move from Canada to Los Angeles, CA, those relationships quickly turned into “family”.

Zee writes his own music, and continues to create great records with a unique sound that is not only catchy but also relatable. He has collaborated with many well-known artists including rapper G-Eazy and has close ties to fellow Canadian artist and XO’s Belly (and is currently under the management of his older brother Ryder). Zee shared that while growing up in Canada, his biggest inspiration was Belly, followed by the late Tupac Shakur and Biggie, as well as Nas, Jay-Z, 112, and Kanye West, to name a few.

Another one of Zee’s goals is to stay authentic and true to himself while on this journey and to put out nothing short of great music. In a recent interview he stated “I believe in putting out good energy out there because it really comes back in that same form. I’m at the point of my life where genuine relationships are the most meaningful to me. There’s so many people in this industry so it’s easy to lose yourself. Being true to what you believe and maintaining a genuine personality goes so much further than doing things for clout or trying to take a picture to show your affiliations as an example.” So it is quite evident that his focus and vision is clear and that he is clearly on the right path to success.

Zee’s new album is set to release this summer so be sure to stay tuned because it is fire!

You can stream his latest single “Crazy Enough” and watch one of his latest music video “Love You No More” below. 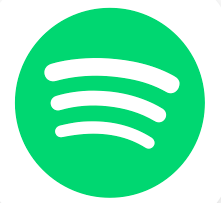 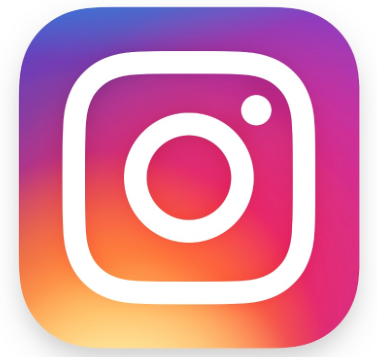