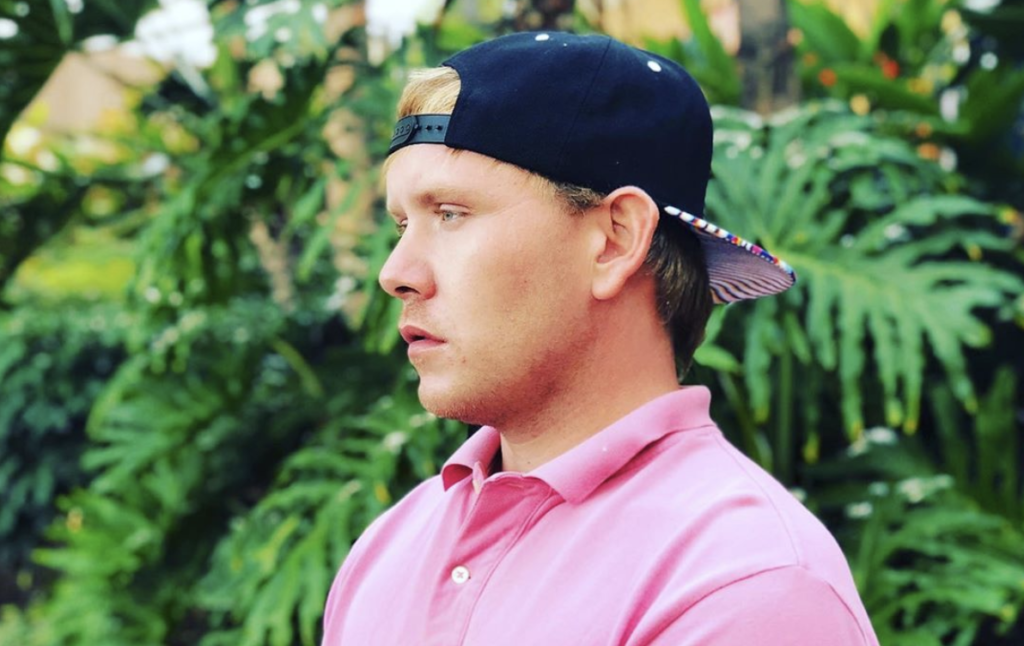 Upcoming artist Cam Carter says that growing up in the hood has influenced and shaped his sound as a versatile hip-hop artist today.

In a recent interview, Carter reveals how everything he has been through has played a role in everything he does now. He doesn’t try to make his music fit into a specific genre, instead he says that he likes to “capture moments and bring them to life.”

“I use the genres as a tool merely to reach a different audience,” Carter elaborated. “Professionals will say ‘You have to target your market and have a niche in your genre and focus on that, not blending genres. You can’t make music for everybody.’ But I’d say, ‘Cool, I accept that argument but I simply don’t think anyone has done it right.'”

The 32-year-old artist is from Memphis, Tennessee and is now based in Los Angeles currently working on releasing his debut album, Halo into Hell. He is excited for people to get a chance to see his versatility as an artist, as well as the passion that he has for music. One of his ultimate goals is to earn the respect of the hip-hop community. Now that he is taking his craft seriously, he says that fans have a lot to look forward to.

“I’m just now starting to go after it on a more focused and professional level,” Carter expressed. “All this music has literally been flowing through my veins for years. I began writing music and stories since middle school. I was kind of an outcast because only a couple of my friends then enjoyed writing music and rapping with me. So we’d play around with concepts and have fun with it, but there was never a professional pursuit.”

It was just until recently when Carter began taking his music pursuits seriously. He’s released a few projects, including “Knee High,” “Self-Destruct,” “Lost in the in Crowd,” and his newest single “Spaceships.”

“Spaceships is a song that was produced by Mike Gonsolin at Trend Def Studios,” Carter said. “It’s about being abducted by an alien on a stolen spaceship and being brainwashed throughout the galaxy.”

As far as Carter’s main goals that he has as an upcoming artist is to “pick up where the greats left off,” and “to be known as “one of the best songwriters of all time.”

“It’s like I can do this for all the people that couldn’t be here and that’s what keeps me inspired and going,” Carter said.

You can follow Cam Carter on social media @CamCarter901 and make sure to be on the lookout for his album Halo into Hell dropping this summer!