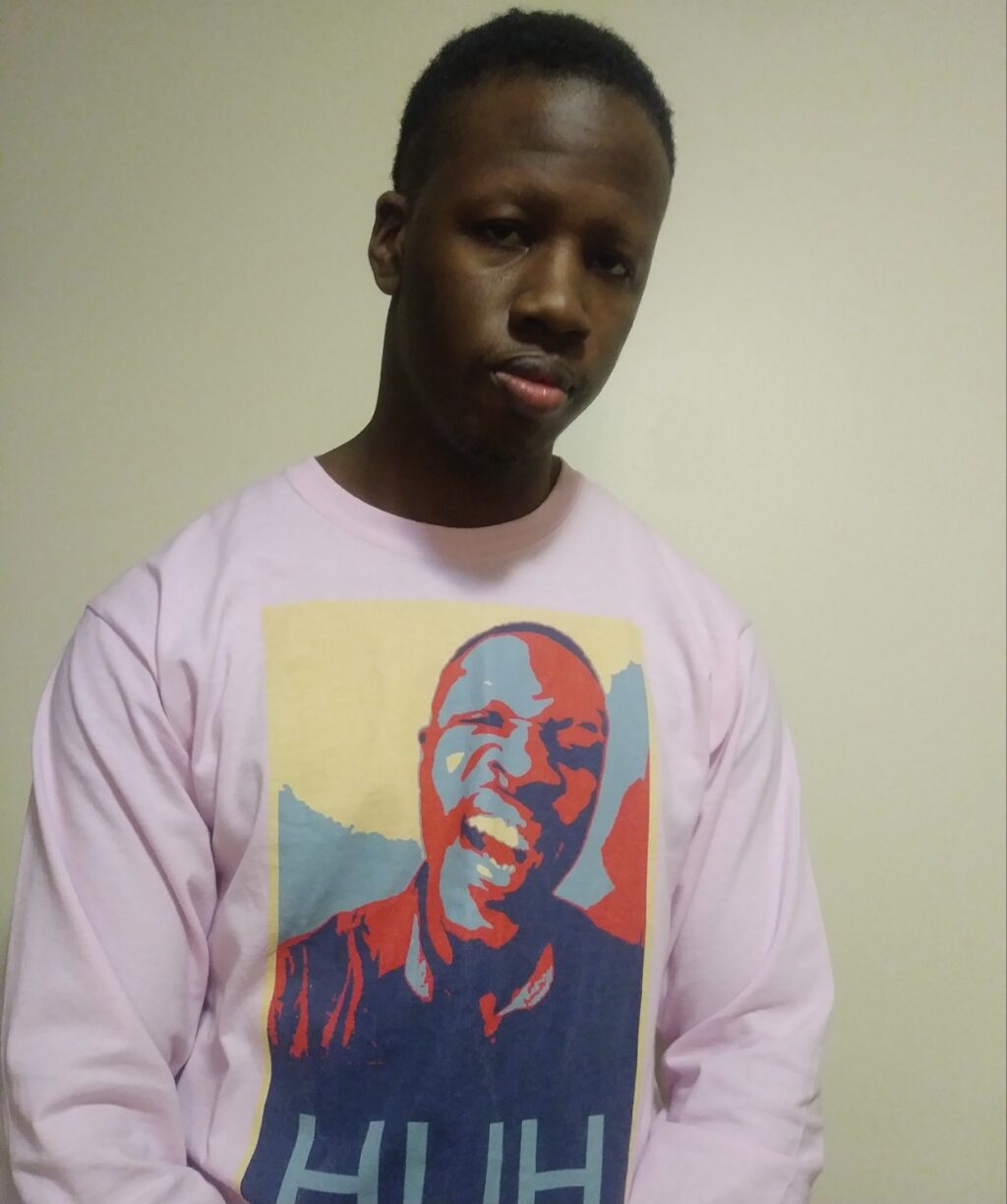 Buu E. Radley is an upcoming artist that grew up in Highland Park where he delivers that Detroit sound. As an artist who creates Hip-Hop music, you could describe his sound as a vibe that won’t allow him to be easily labeled and boxed as an artist due to his versatility in style and content.

When asked if could collab with one person in the industry Buu E. Radley responded, “There are several artists I would love to collaborate with. Within the RnB world, I would have to say Charlie Wilson. Uncle Charlie’s legacy is unmatched. To be as amazing as he is, and has been, for as long as he has is iconic and an amazing feat. It’s one thing to become the man, but to STAY the man for this long is unprecedented and something to learn from.”

A huge accomplishment of Buu E. Radley’s is receiving over 10,000 views on the visual for his track, “Get Money.” His newest song “Living Foolish” is out now and he is currently working on tightening up, mixing and mastering his second album. Buu E. Radley has a lot of heat coming out soon so be sure to tap into his music available on all streaming services!