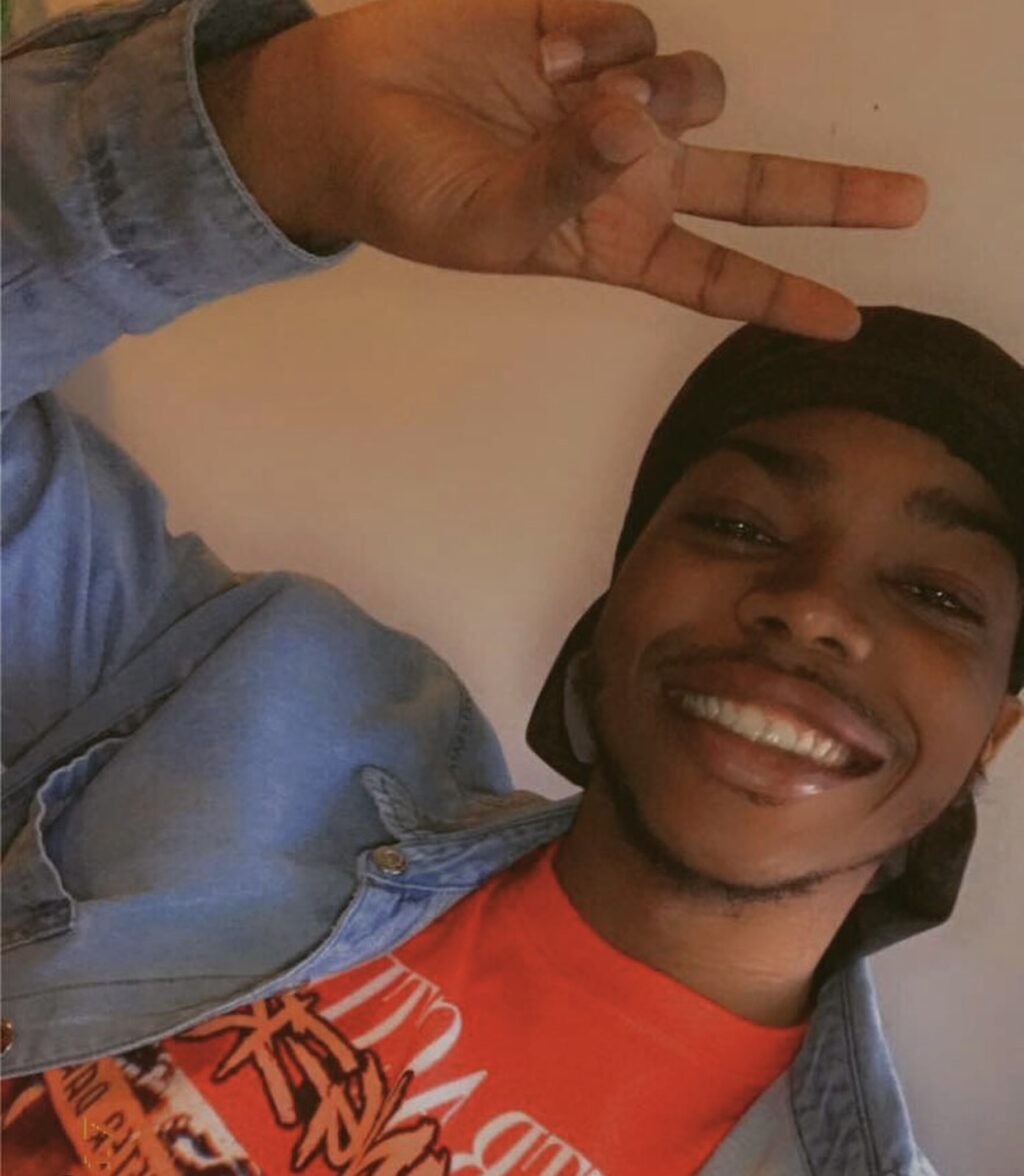 Mr. 10 Stacks is a Hip-Hop and Rap artist from Buffalo, New York and currently lives in New Jersey. His music defenitly gives us those 90’s vibes with a mixture of the new style of music. He started doing music in 2008 and started taking it serious when his cousin Mark Moody Jr. passed away because he used to make music himself. He was always a big influence to Mr. 10 Stacks so whenever he records, he does it for him.

When asked if he could collab with one person in the industry, Mr. 10 Stacks responded “J. Cole because he’s really the Goat to me. I been following his music since day one and I still listen too his mixtapes till this day. I hope one day it happen because I know we would make a classic.”

So far, Mr. 10 Stacks has released 4 singles, 2 Eps and 1 Album. His favorite project is “TYL3R” because he shows you his true emotions and skills that he has been holding back. What he enjoys the most about being a musician is seeing how his music really impacts people and also how his lyrics open people’s eyes to what he is saying. He is currently working on shooting a couple music videos for his project “TYL3R.” Be sure to check out his project on all music platofrms!