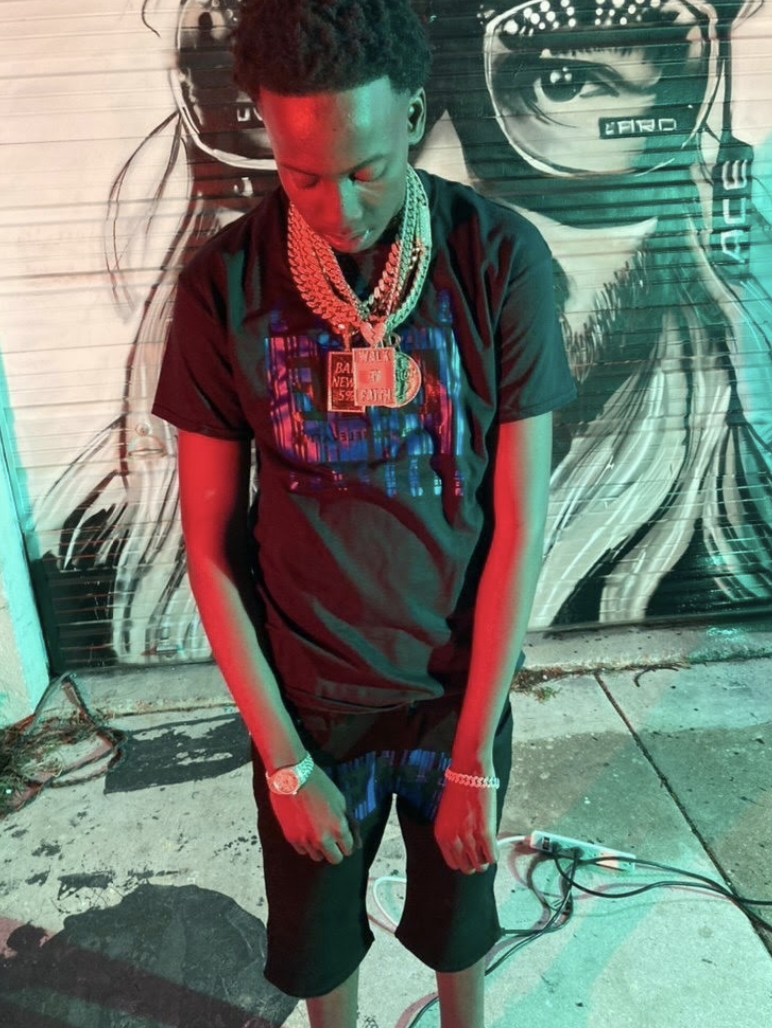 South-Florida based Rap artist, Broke, has a remarkable talent to rap by harmonizing with mood to captivate the listener with a gelling beat. Today, Broke is thrilled to announce his freshman single “Slidin,” which is set to release on February 19th, 2021. “Slidin” features the story of Broke’s settled back street life to immerse his audience in the tranquil and mellow lifestyle. Broke had this to say about the single:

“The new single called ‘Slidin’ describes one being out in the streets with me. The style is switched up based on my mood and the feeling of the beat. I want all my fans to be lit after listening to my music. No care in the world. Just free, turned up and dancing.”

South-Florida based Rap artist, Broke, was born and raised in Boyton Beach, FL. After the passing of his father in 2012 and in remembrance of his father’s legacy as a rapper, Broke took on his father’s name as his artist stage name. Ever since he was young, Broke always had the remarkable talent to rap naturally expressed in his genes. Honing into his sound, he took to the studio where he refined his talent to become the upcoming artist he is today. Inspired by what he sees, Broke raps about the environment embraced around him. Influenced by Young Boy, Broke harmonizes with mood captivating the listener with a gelling beat. Through his music, Broke aims for his listeners to grow and evolve to achieve success.

Continuing to pursue his musical career, Broke released his 2021 freshman single “Slidin.” After the release of his freshman single, Broke is preparing to continue monthly releases and to start his own label in the future.

Broke’s single “Slidin” is now available here. To stay up to date on Broke, be sure to check out his Instagram here.

For all media inquiries: