Brandon Ravenell Kicks Off The New Year Releasing His Highly Anticipated Single “I Wanna” Available On All Streaming Sites!

Brandon Ravenell Kicks Off The New Year Releasing His Highly Anticipated Single “I Wanna” Available On All Streaming Sites! 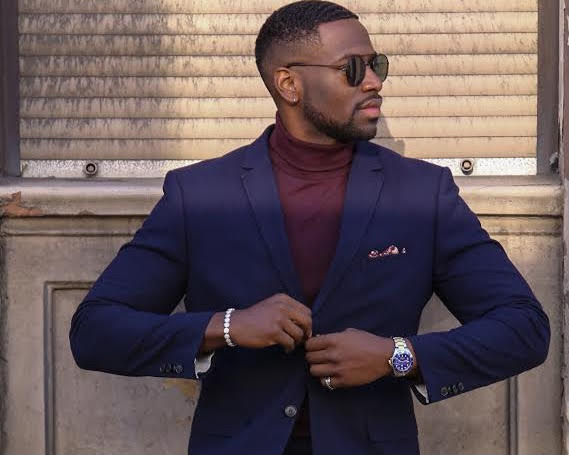 Brandon Ravenell is a singer-songwriter that is diving into the New Year ready to make his mark in the music industry. The independent artist who has been singing since he was 5 years old is dedicated to turning his passion into a full-time job. Releasing his first EP back in 2017, Brandon Ravenell hasn’t turned back since!

Born and raised in Charleston, South Carolina, music has always been a constant in Brandon’s life. Spending most of his childhood in church, it was where he began to sing and taught himself how to play the drums. However, it was when he joined the military when he made the decision to focus on his career as an r&b artist.

What makes Brandon so unique? He revealed his sound is different and makes him stand out because you can’t compare it to anybody in the game right now. He admits biggest pet peeve is having a similar sound to other artists.

“I pride myself on being me and writing me.” He explained, “My voice is unique. My runs are unique. My beats are unique. I’m just… Unique! And I would have it no other way!”

In fact, the independent artist shocked many when he released a reggaeton track that he sang in SPANISH back in 2019. The single “Bailando Mentirosa” showcased the diversity in Brandon’s sound and put him on the map as an artist you should keep on your radar.

Brandon shared that Eric Bellinger, Chris Brown, and Ty Dolla Sign are three artists that have played a huge role in his music and beat production. He revealed he admires them because they are also singer-songwriters who are dedicated to their craft. He also shared that he was inspired by Eric Bellinger to keep his actual name as his stage name because of his rising success.

Since the release of his EP “Can’t” over a year ago, Brandon has been grinding in the studio to deliver his next project. Today, he released his highly anticipated single “I Wanna” on all streaming platforms to kick off the new year with a bang!

He explained, “This song was chosen out of 4 snippets that I put on my social media and allowed my followers to choose which one they thought was that best one. And here we are!”

What’s Next for Brandon Ravenell? MORE MUSIC! Yes, he confirmed he’s currently working on recording singles of various speeds and styles! For the future he hopes to help other up and coming artists get the recognition they deserve! His goal is to build a platform that gets rid of the idea of stepping on others to get ahead. He wants to create a culture where people uplift one another so that they could all win together!

Steam “I Wanna” and Watch The Music Video Down Below!

“I Wanna” Is OUT NOW! Available on all streaming platforms!