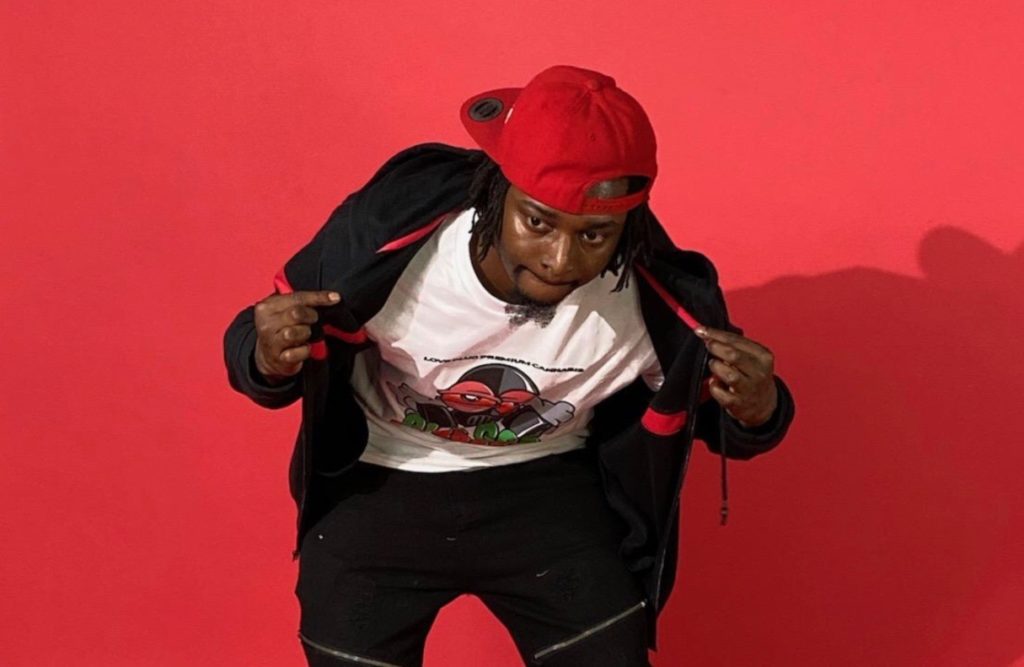 Independent artist, Bossman Mikeski, is on the quest to blow up big in Los Angeles. This Atlanta native has a unique name that he created from multiple parts of his life. The streets called him, “Mike Mike,” his close friend called him, “Ski,” and the community called him, “boss,” for all of his charity work such as clothing and food drives, thus, BossMan Mikeski was born! This trap/pop artist writes his own music and looks up to legendary artists such as Jeezy, Lil Wayne, and Jay Z.

Music is more than just a paycheck for Bossman Mikeski. Since he was a toddler, his mother used to have him perform in front of her friends, but he truly became passionate about music in 2008 when he recorded his first record. He has gone through many hardships including losing his mother at the age of 12, losing best friends, and becoming homeless at a young age. Bossman Mikeski turned to music to be able to cope with, “…losing hope when it feel like the world about to end.” He feels that he is a living example of overcoming the barriers that life throws at you, and wants to give artists an opportunity to be seen later on in his career with his own record label.

He has been compared to Jeezy and Master P, and y’all can totally hear it in his music! Recently, Bossman Mikeski dropped a new single titled, “Good Girls Goin Bad,” where we totally get those Jeezy vibes with a little twist. This single makes you wish quarantine was over so you could hit up the beach parties with your friends, just like the video! Bossman Mikeski says that he likes to stand out with his visuals. He also feels that even if you don’t vibe with his music, you’ll still find something to like about him, such as his clothes, where he uses his own Loveplug products.

Bossman Mikeski says he just completed 20 tracks in 3 weeks, plus 5 visuals! While awaiting the arrival of those new projects, stream “Good Girls Goin Bad” on all streaming platforms!