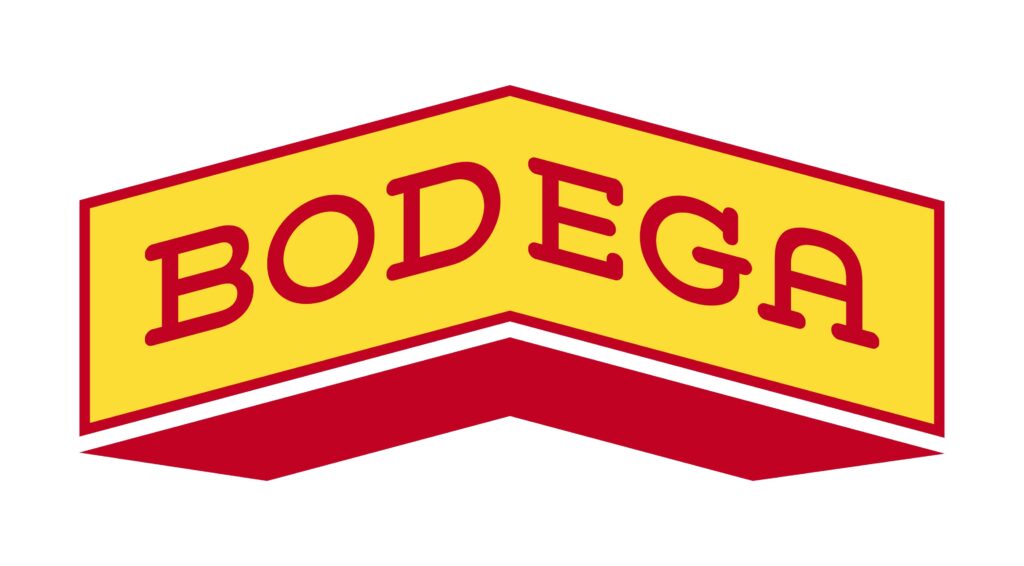 With these new partnerships, Bodega Sync will have exclusive access to a combined 10,000+ pre-cleared songs in a wide range of genres. Carbonero’s in-house music supervision team will also help expose Bodega’s sync roster to a whole new landscape of licensing opportunities throughout Latin America.

“This past year has given Bodega Sync a unique opportunity to step back and reassess how best to grow our business; focusing on strategic partnerships, digital marketing and expanding services to better serve our clients across all markets.”

Bodega Sync is based in Brooklyn, NY and represents a thriving community of independent artists, producers, and labels. Headed by sync veterans Jon Mizrachi and Randall Foster, Bodega maintains a highly curated and diverse catalog to represent a wide array of genres from around the world. Having quickly grown into a go-to resource for music supervisors and ad agencies, Bodega delivers full service creative pitching, targeted marketing and release promotion within the sync community, and a wide range of microsync opportunities. Through their partnership with SyncFloor, they have established their own one-stop sync store that is fully integrated into their website. This allows users to browse through their catalog using SyncFloor’s innovative open-text search technology and easily license music for a wide range of uses.

By constantly expanding their network and staying engaged within the music supervision community, Bodega Sync keeps a close pulse on film, TV and commercial needs while having experienced and reputable licensing representatives negotiate on their client’s behalf. Featured clients include the Plain White T’s, Trizz, YONAS, Claire Guerreso, Bronze Radio Return and many more. Songs from the Bodega catalog have been featured on most major TV networks and streaming platforms, and in campaigns for brands such as Verizon, MINI Cooper, Amazon, Ford, Gold Bond, HP and more. . Their new international partnerships will strengthen their ability to serve their clients while their expanded reach to in-demand territories will grow Bodega and Symphonic’s unique competitive edge.