BlizzyBoy LJ is Taking Over The City of Angels!

BlizzyBoy LJ is Taking Over The City of Angels! 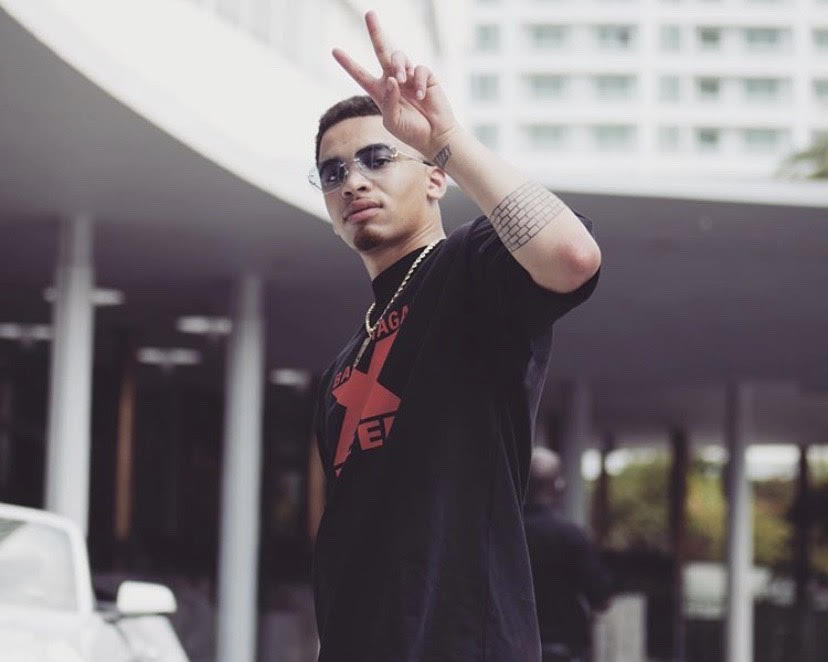 Independent Artist BlizzyBoy LJ wants to show hustlers that came from nothing that they can make it! BlizzyBoy LJ was born and raised in the East Coast where he split time between his mother and his fathers house. He moved to Los Angeles, California in 2015 to focus on his music career. However, the city of dreams wasn’t all glitz and glam for the independent artist. BlizzyBoy LJ slept on couches, took showers in gyms, and was homeless for some time. Whatever obstacle came his way he never quit chasing his dreams. In fact, it motivated him to keep pushing forward.

“Once I was 18, I moved to California, slept on my dad’s couch and loaded my music on CDs every day and went to Hollywood Blvd to sell them.” He explained, “I would make around $70-175 a day , but then some days I would make nothing at all.”

At the time BlizzyBoy LJ decided his next move would be to attend college in Santa Barbara. While attending school he began writing two songs and recording at least one track every month. School became his safe haven and he knew it was a wise idea to have something to fall back on. Eventually he dropped out of school and moved back to Los Angeles to pursue music once again.

Growing up BlizzyBoy LJ was raised around a lot of music thanks to his Dad. He would play music from TeddyPendergrass, Jay Z, Marvin Gay and Sam Cooke. When his dad would play music, he would say “THIS IS REAL MUSIC” and turned it up as loud as he could!

“Listening to artist like the ones I mentioned is what made me extremely passionate about music.” He revealed, “Good music is what inspired me to make my own mark with what I feel like good music sounds like these days.”

When his father passed away, BlizzyBoy gained a lot of drive and motivation to keep his music career going. His grandfather is another reason why he stays motivated. The independent artist said he was the one person who showed him the true definition of what it takes to be a hustler and to become successful.

BlizzyBoy LJ has opened for Migos, 21 Savage, Lil Durk, and Famous Dex. The independent artist has been putting in work, his goal is to build a music catalog that will last FOREVER! Unfortunately, due to COVID he had to put a halt to what would have been a crazy year for his career. However, BlizzyBoy LJ is currently working on an EP! As of now there is no release date, but it will be something to keep on your radar!